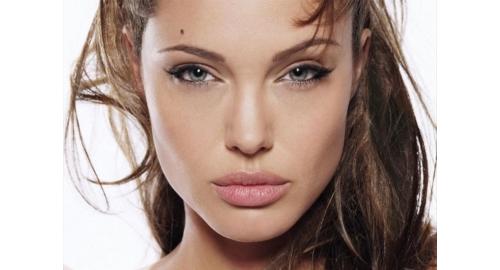 US Weekly is reporting that Angelina Jolie can not stand Barack Obama. A source close to Angelina is quoted as saying,

By Muhammad’s beard! A celebrity with some political sense now I have seen everything! I must admit that Angelina’s attractiveness just increased greatly.

However according to my source close to Angelina the real reason she hates Obama is because he is African, but she can not adopt him.