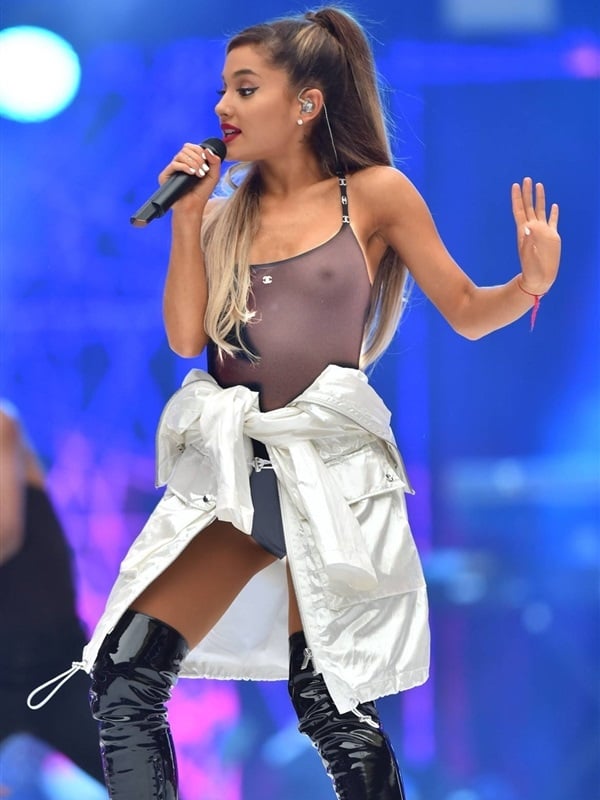 Pop stars Ariana Grande and Selena Gomez both showed off their sinful hard nipples to their fans while in see through tops this weekend.

After what happened to “Voice” singer Christina Grimmie after her show in Orlando this weekend both Ariana and Selena now know that it can be hazardous to their health if they fail to satisfy the depraved appetites of their rabid fanbases, so it is not at all surprising that they both cut out all the cock teasing and just popped out their teats like this. 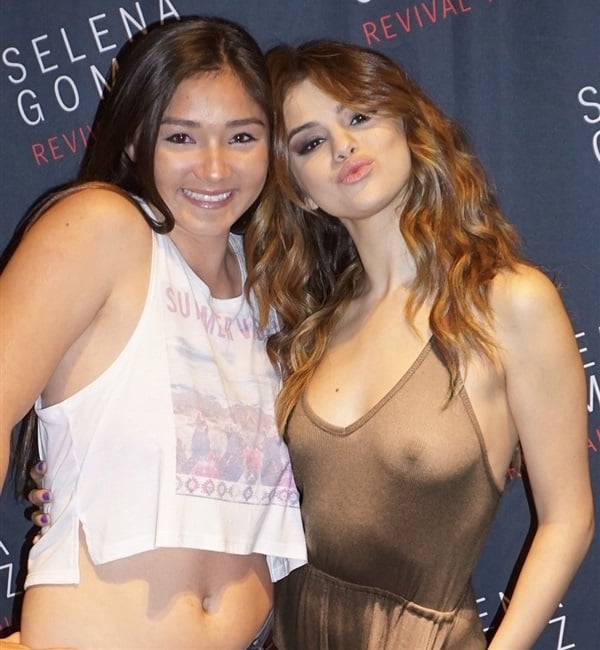 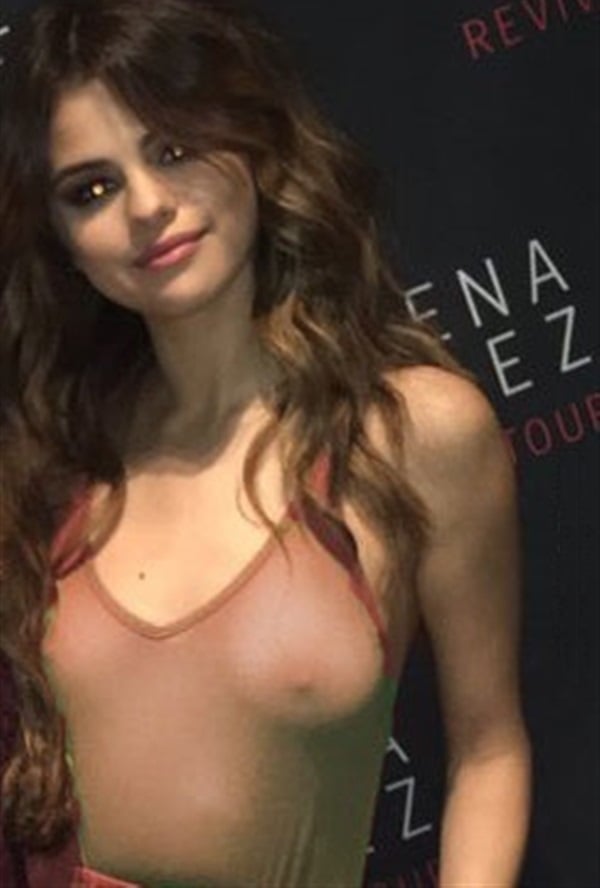 Of course if Ariana and Selena want to error on the side of caution then they should start spreading their butt cheeks and gaping their assholes onstage and at their fan meet and greets. Selena should especially consider this option since she gets quite close to her degenerate devotees in photos like the ones above. For certainly both girls would greatly prefer getting shot up with loads instead of bullets.