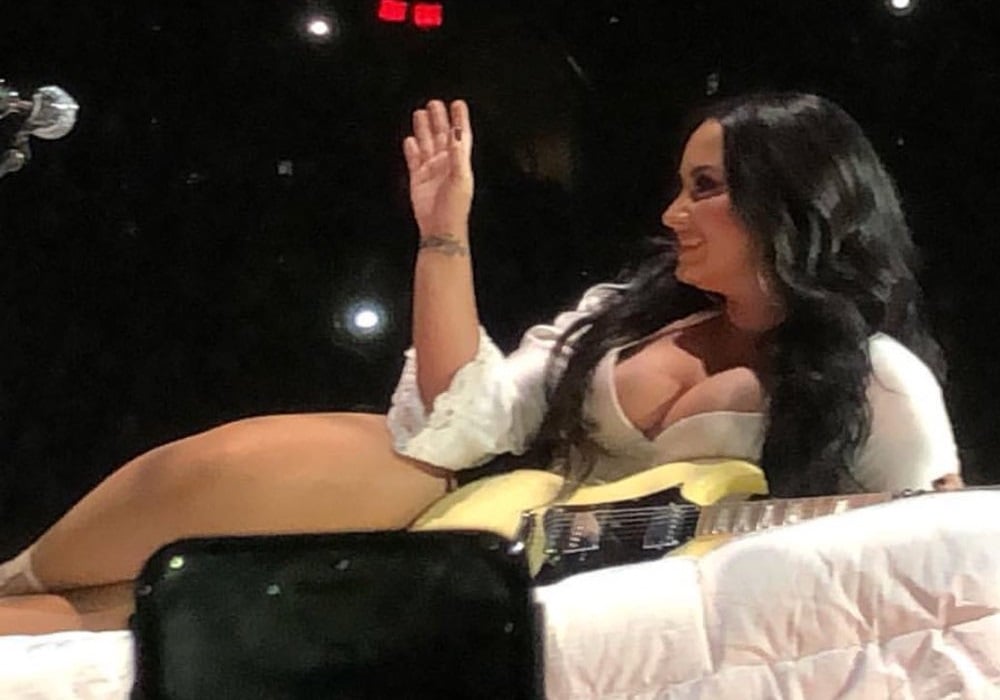 As you can see in the video below, not only has Demi Lovato become so fat and lazy that she performs live while laying in a bed, but she also brought on her opening act “Kehlani” for some onstage lesbodyking.

Of course Demi also likes to spend part of her concert simulating having sex with a man, as you can see in the video clip above. But it is doubtful that Demi would actually be able to perform this move on a guy without crushing his pelvis with her massive meaty hindquarters. 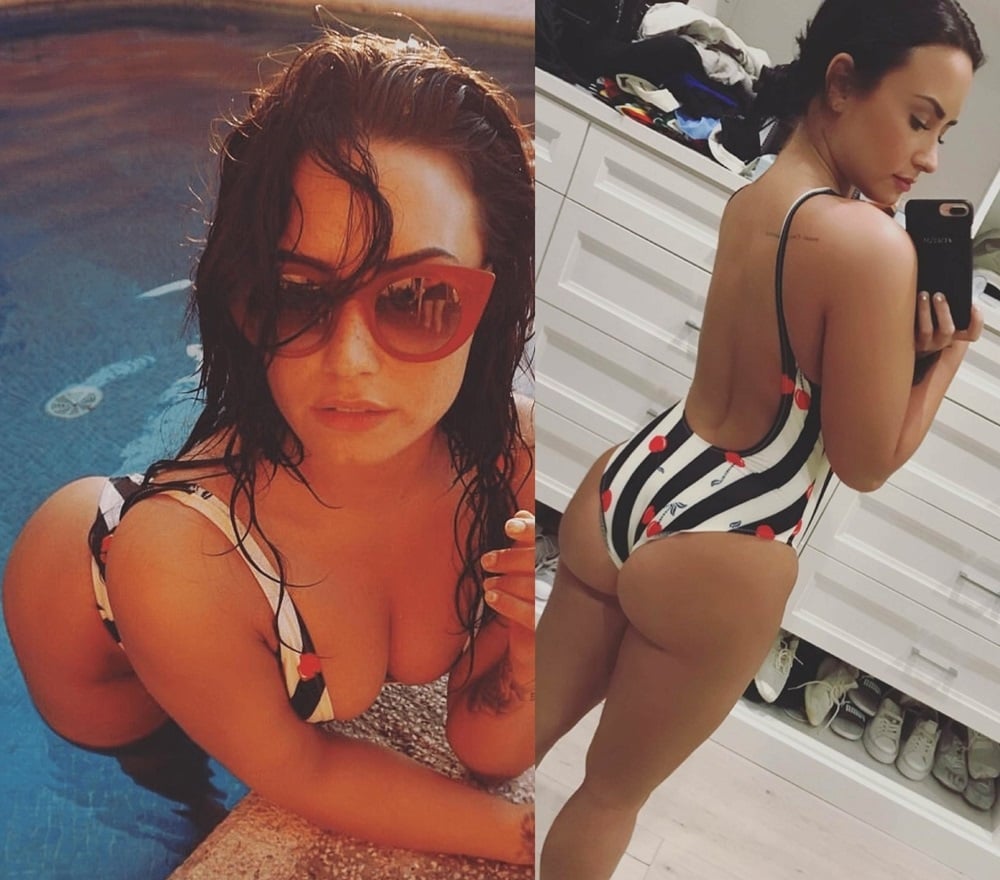 Yes there is no denying that Demi Lovato is a bloated lesbodyke. Of course this holy Islamic website was the first to out Demi as a gay nearly 10 years ago when she was still on The Disney Channel and finger banging her then BFF Selena Gomez.