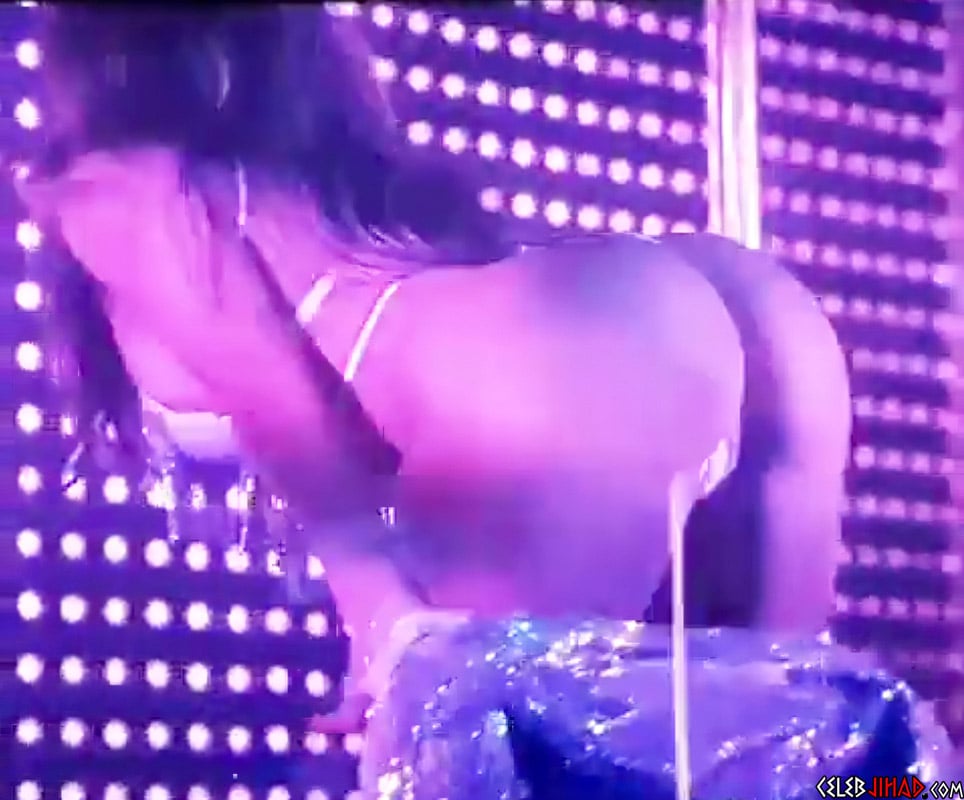 The video below is our first look at Jennifer Lopez bending over and brazenly baring her big booty while playing a stripper in the new movie “Hustlers”.

For those who do not know, “Hustlers” is a movie centered around glorifying strippers who drug and rob men… Because apparently in the backwards infidel West women who abuse unconscious men are “empowered” and hustling “entrepreneurs”, while Bill Cosby spends his remaining years rotting away in a jail cell. 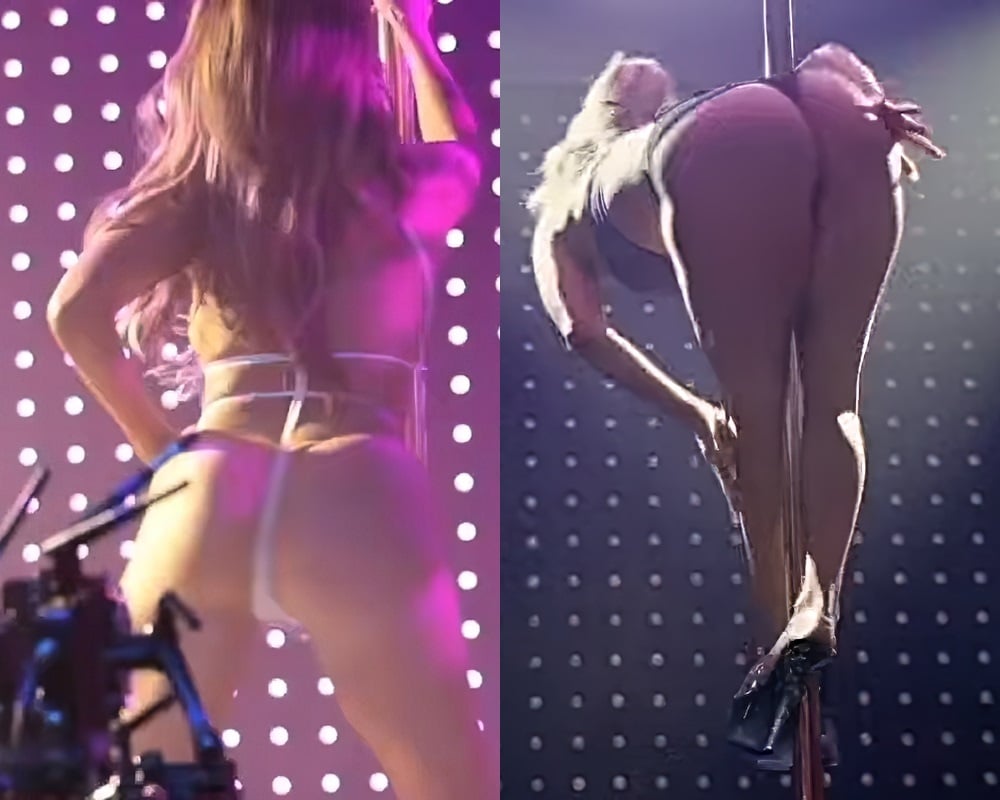 Of course if anyone should be locked away it should JLO for once again flaunting her nude ass meat. For how many more times will authorities allow Jennifer to ocularly assault us pious Muslims with her Puerto Rican rectum before they deport her dumpy butt back to Mexico?