Hilary Duff Walking Around With Her Nipple Exposed 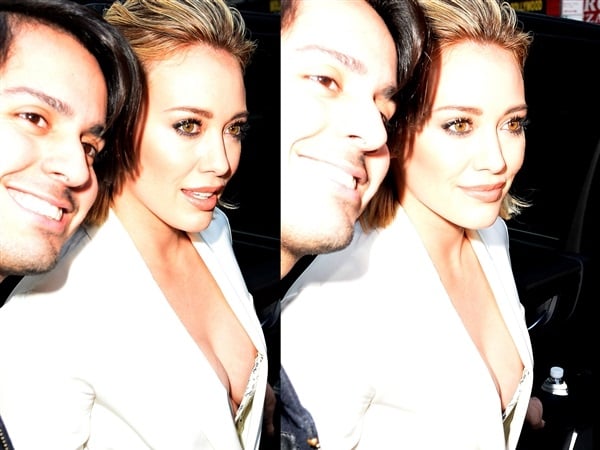 Of course this Hilary Duff nip slip was no accident… For clearly Hilary was paid off by the Clinton campaign to suffer this “wardrobe malfunction”, thus associating the name Hilary and the wearing of pants suits with something desirable and sexy in the minds of the depraved infidel American masses.

Unfortunately for both Hilarys this little areola stunt will almost certainly backfire. For Hilary Clinton this may actually hurt her in the polls, as Democratic voters seeing Hilary Duff’s nipple will begin to fantasize about how nice it will be to suckle at the government’s teat under her socialist opponent Bernie Sanders. As for Hilary Duff, this little tit topper display has drawn the wrath of us righteous Muslim men, and we will be giving her boobies a good hard tongue lashing in response when we finish conquering the heathen US of A.