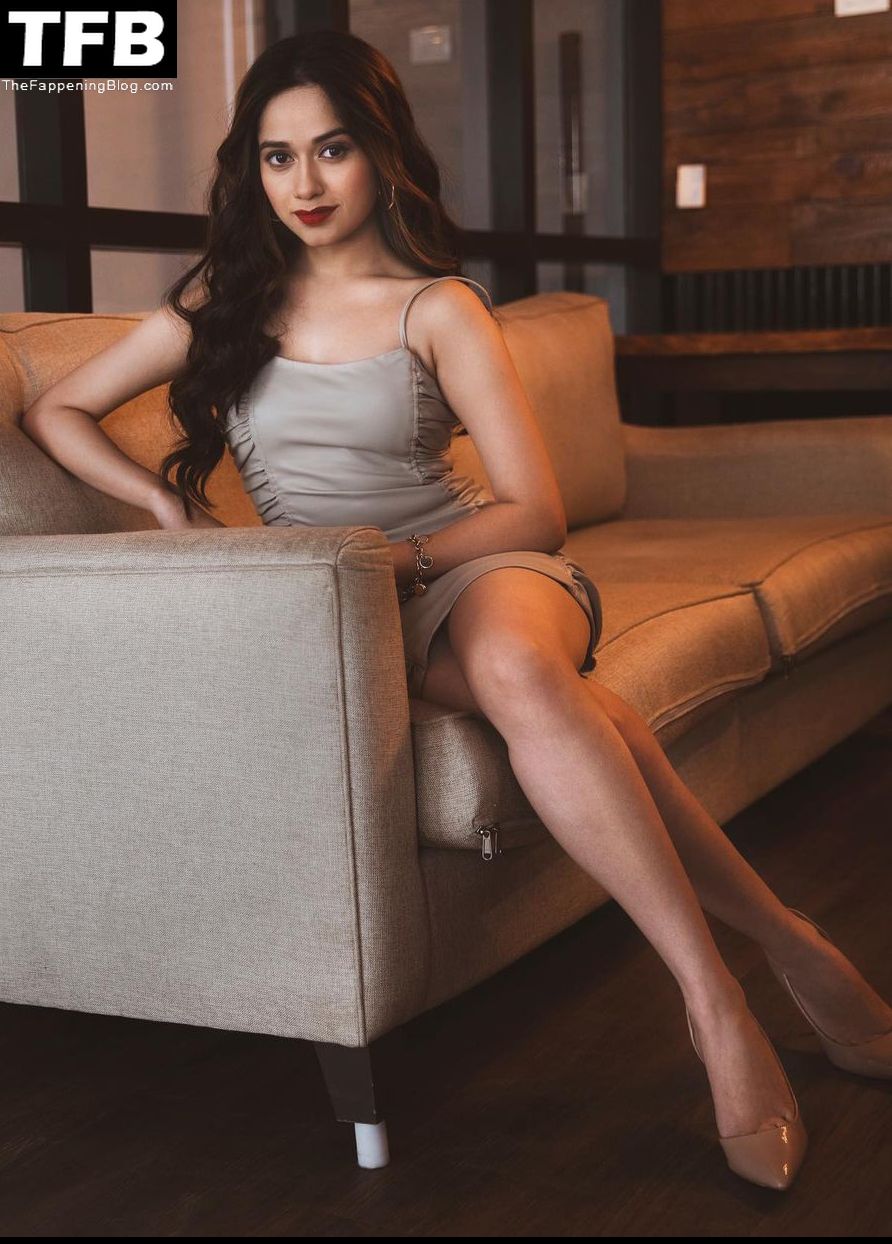 She started her career in 2010 in Star One’s Dill Mill Gayye where she played the cameo role of a young patient Tamanna, but gained recognition through Imagine TV’s Kashi – Ab Na Rahe Tera Kagaz Kora and Colors TV’s Phulwa in 2010 & 2011 respectively. 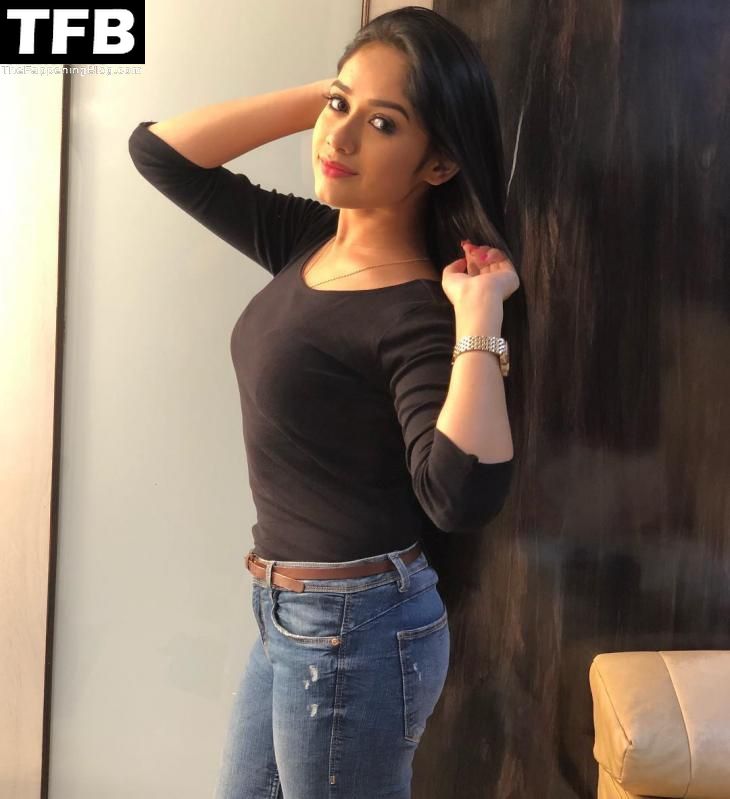 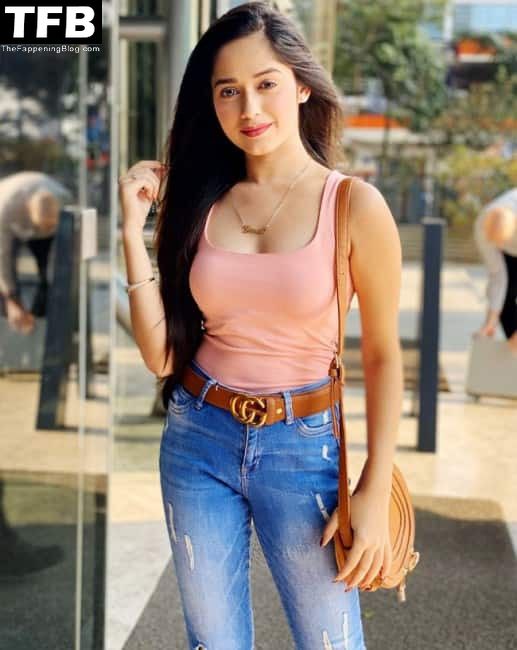 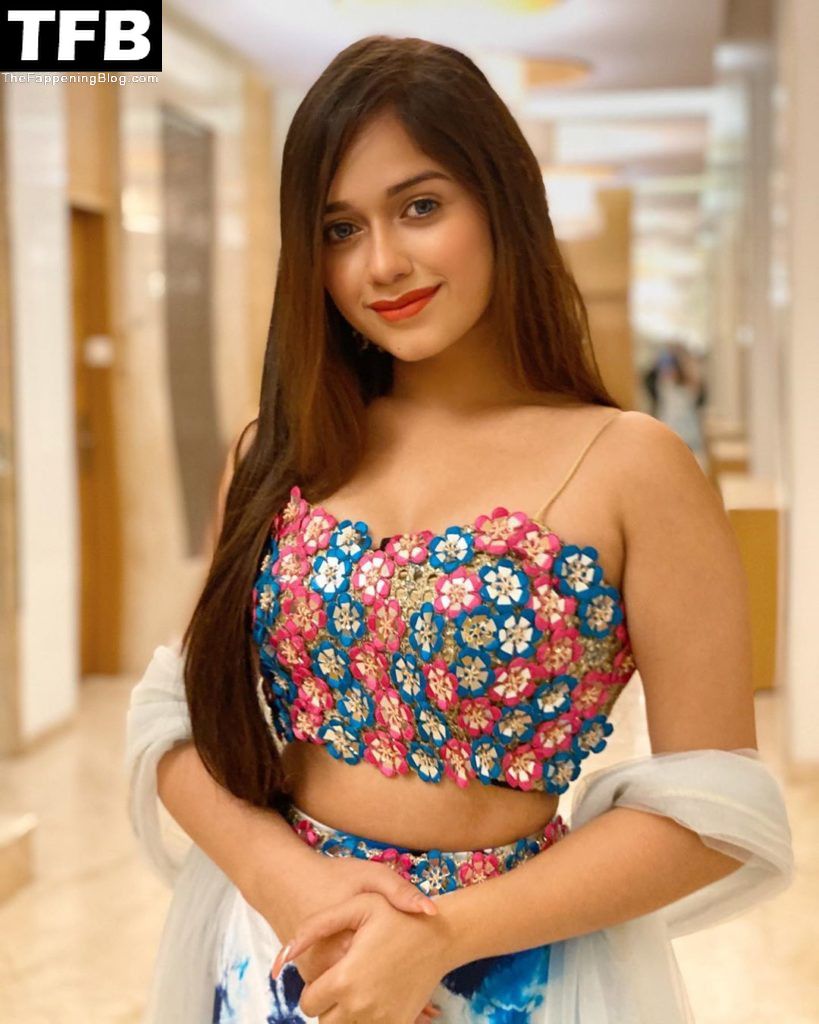 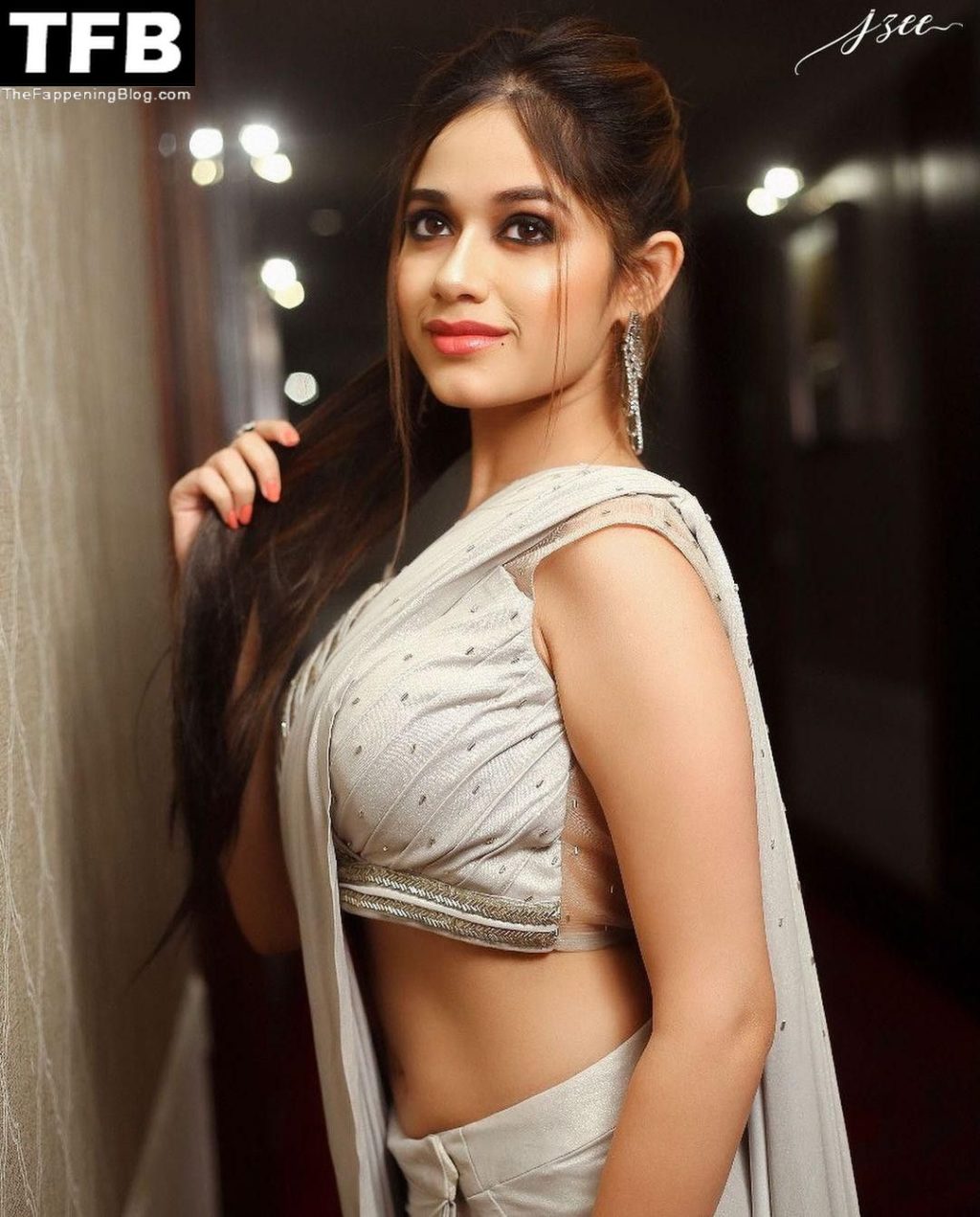 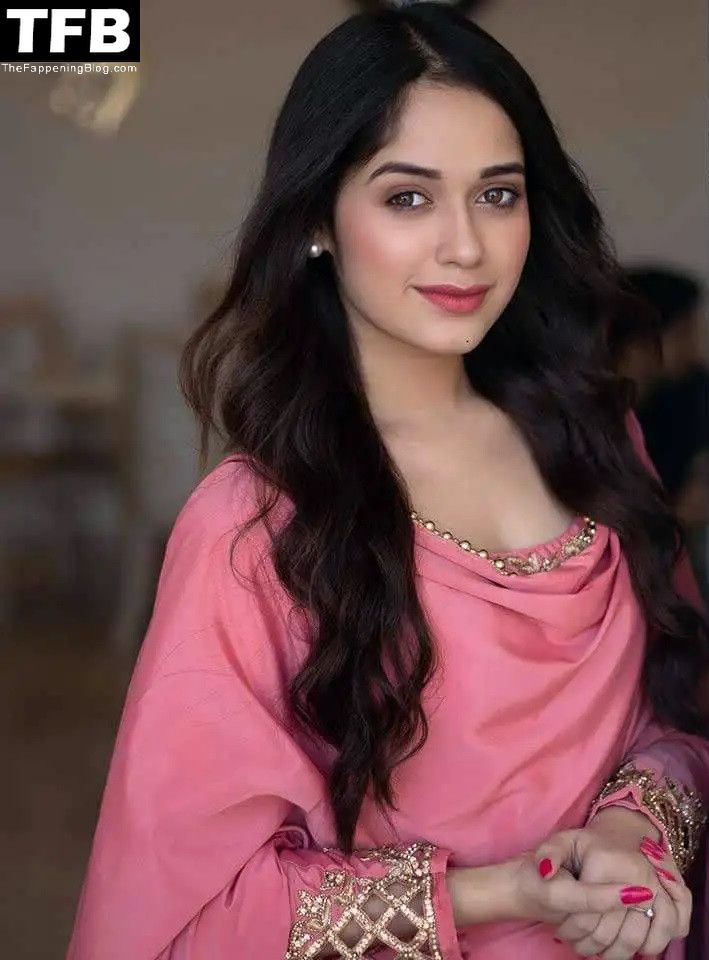