In 2014, Joyner starred in the comedy series “Trying Again”, playing the lead role of Meg. In 2015 she starred in both Ordinary Lies and The Interceptor. 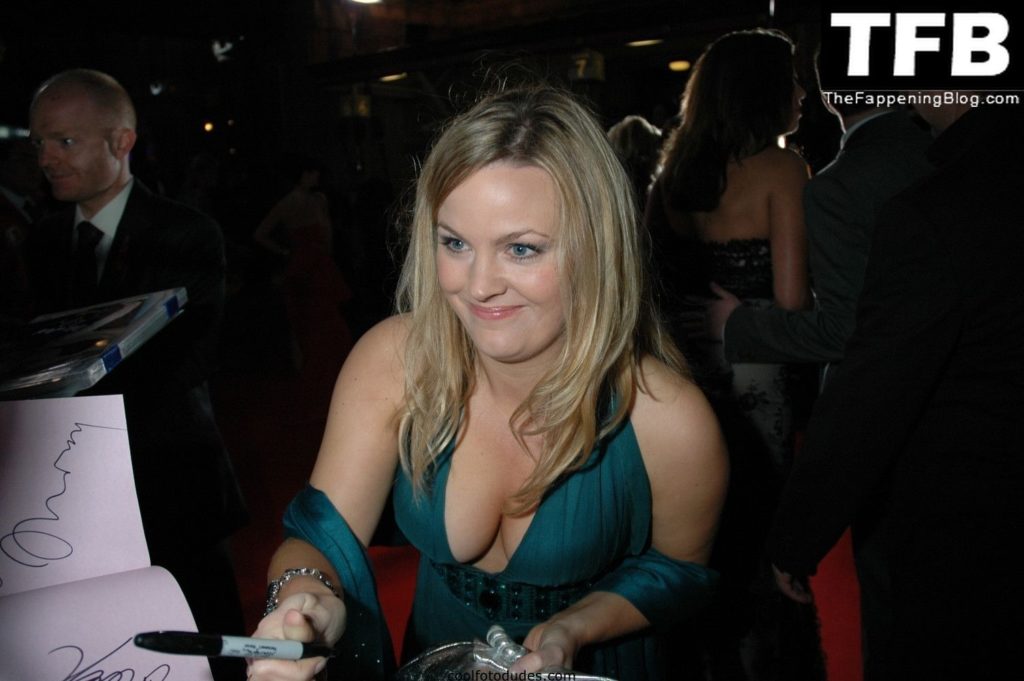 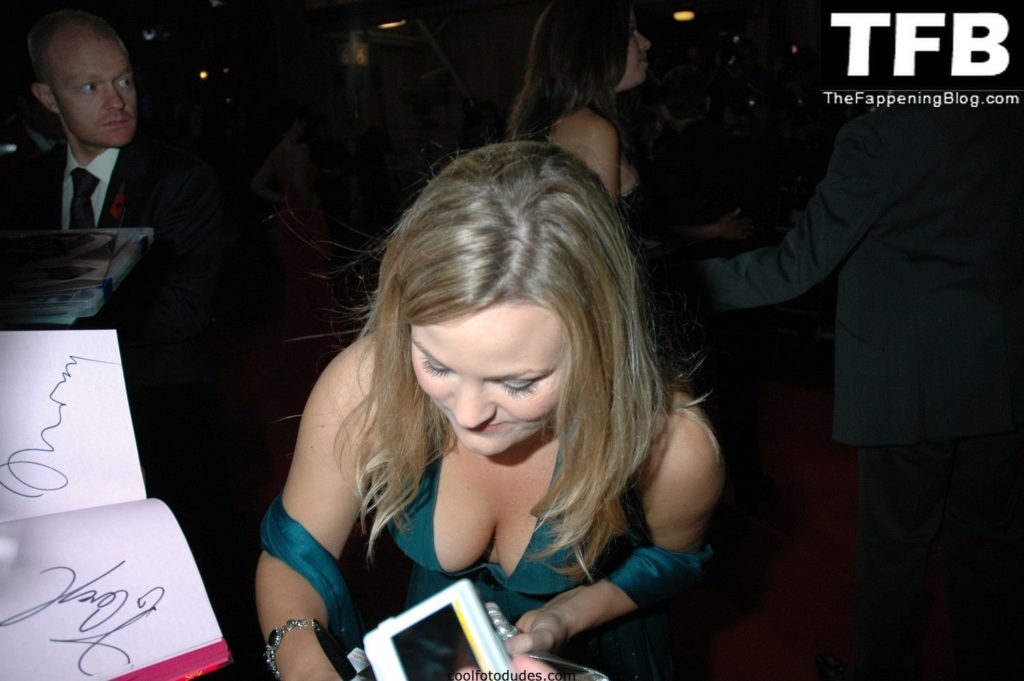 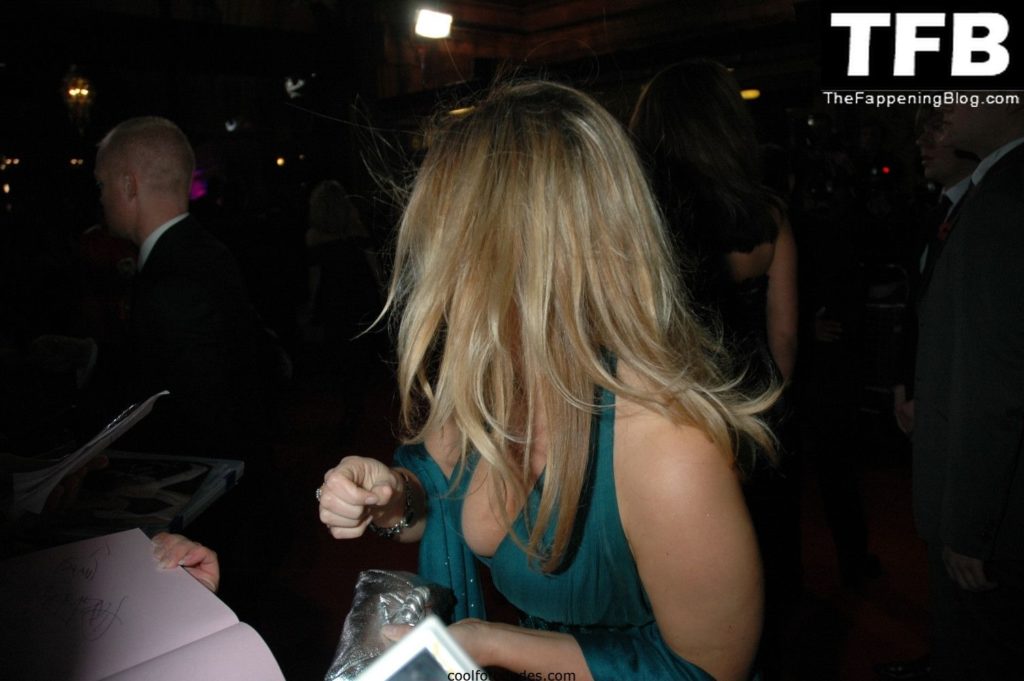 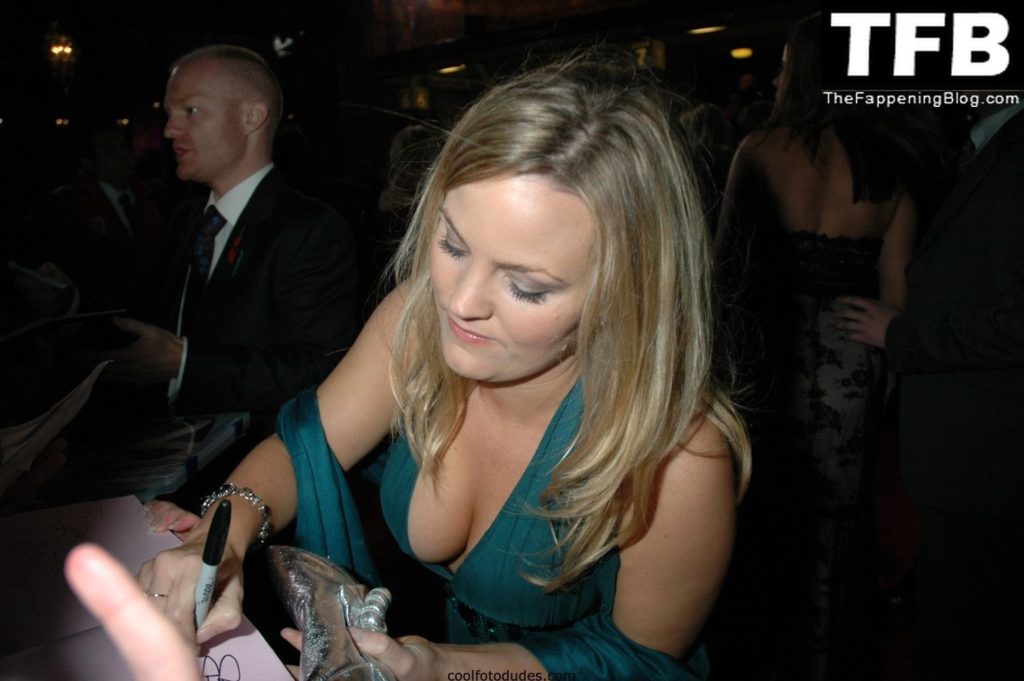