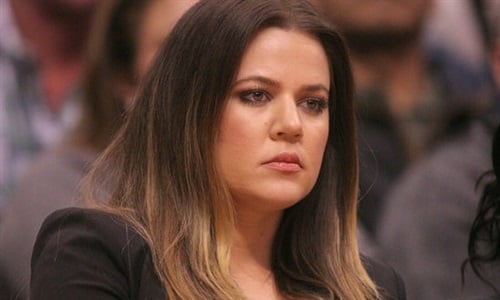 Amid the controversy surrounding her husband Lamar Odom’s disappearance, DUI arrest, and alleged drug use, Khloe Kardashian found time to have a pity party yesterday when she posted the tweet below.

Of course at first glance it appears as though Khloe misspelled the word “fudge”, but on further examination it is clear that Khloe is actually attempting to elicit pity from people.

Unfortunately for Khloe Kardasian no one is going to feel sorry for some fugly cow who married a basketball player named Lamar, and is now upset that he is off smoking crack and banging other fat white chicks.

Khloe got exactly what she had coming being a coal burner whore. The only thing positive that can be said about her is that at least she had the sense not to have an ugly ass mongrel baby, unlike her sister Kim.