We already knew that Lia Marie Johnson’s impending meltdown was going to be one for the ages when she flashed her pussy (in this video), but seeing her buck naked dropping this tank of a woman with a right hook may be the greatest moment in celebrity history…

And we haven’t even seen Lia’s nude shower video yet (which is previewed in the screenshot above). 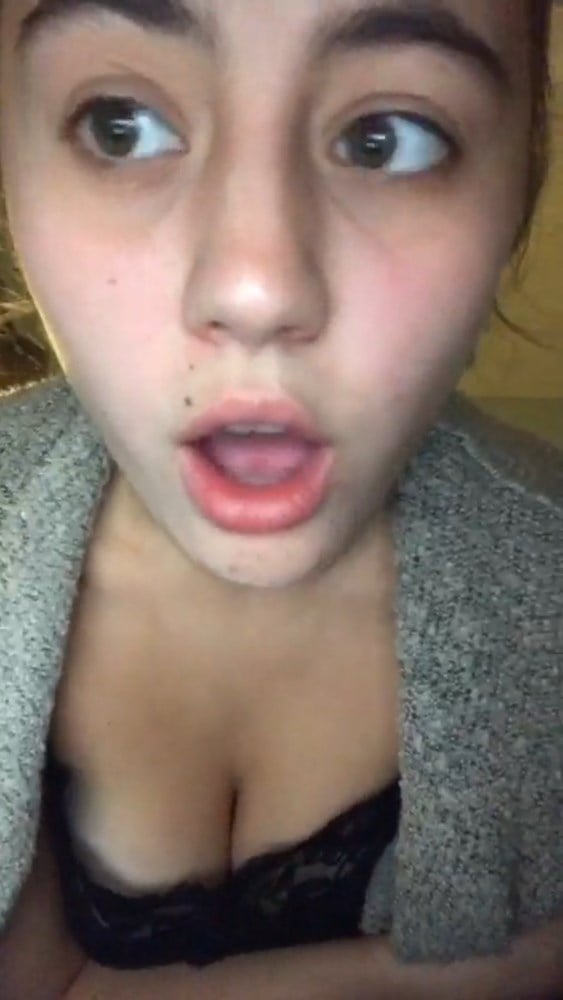 Add in the fact that Lia is currently living with some 60-year-old “producer” who use to photograph her as a child, and who shut down her Instagram Live stream last night when her fans called the police (see the end of the video at the top)… And it is clear that it is time to grab the popcorn (or chickpeas in the case of us pious Muslims), for we are in for one hell of a show.