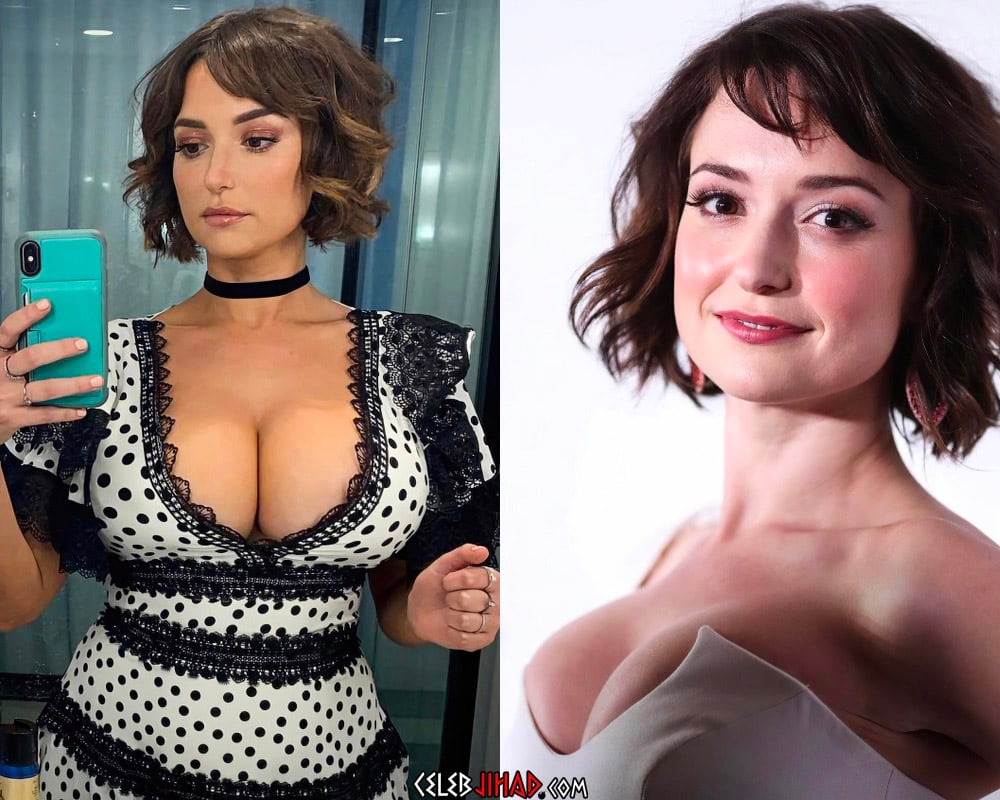 Actress Milana Vayntrub (who is best known as the girl from the AT&T commercials) is demanding that men stop sexually objectifying her online, stating that lewd comments on her social media “bring feelings of sexual assault.”

Unfortunately some insensitive types will argue that Milana is full of shit, and that by posting videos like the one above of her showing off her crotch, she is just begging for sexual attention. 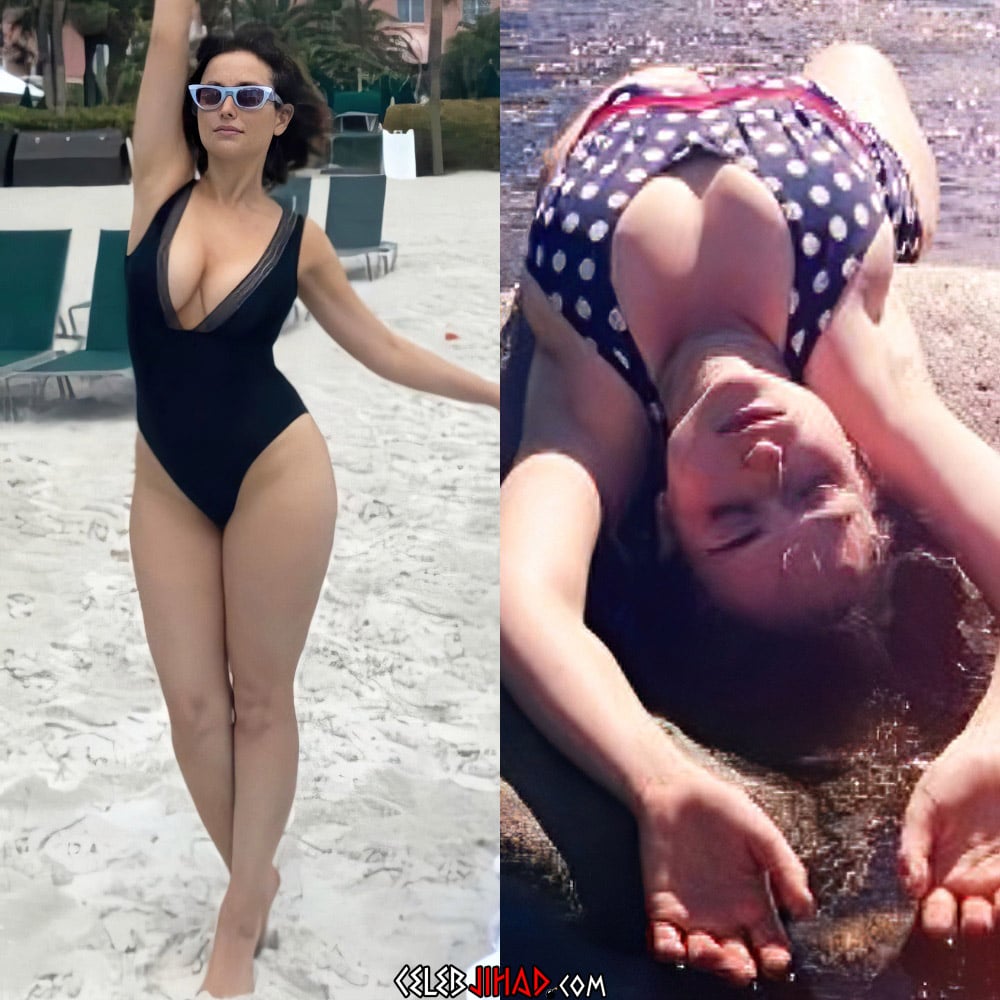 And while her detractors certainly have a point that she is degenerate gutter skank, us pious Muslims agree with Milana that she should not be sexually objectified…
For she clearly has no sexual worth, as her only value is that of female livestock chained up in the barn of a competent Muslim diary farm. 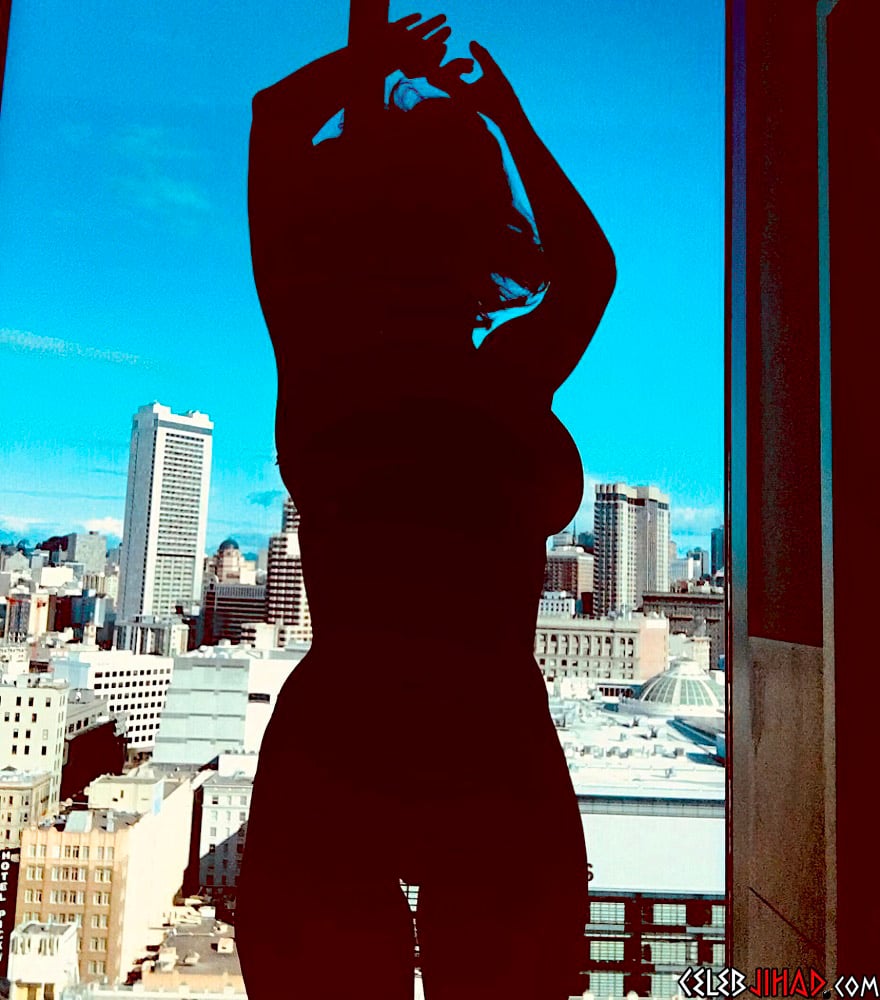 Yes, the only comments Milana should be receiving should be related to the milking of her enormous udders… And if she ever unblocks me from Instagram, I will personally let her know in painstaking detail how I would like to manipulate her teats to fully evacuate her breast sacks… In the most platonic manner possible.
Milana Vayntrub Demands That Men Stop Objectifying Her was last modified: January 7th, 2021 by Durka Durka Mohammed