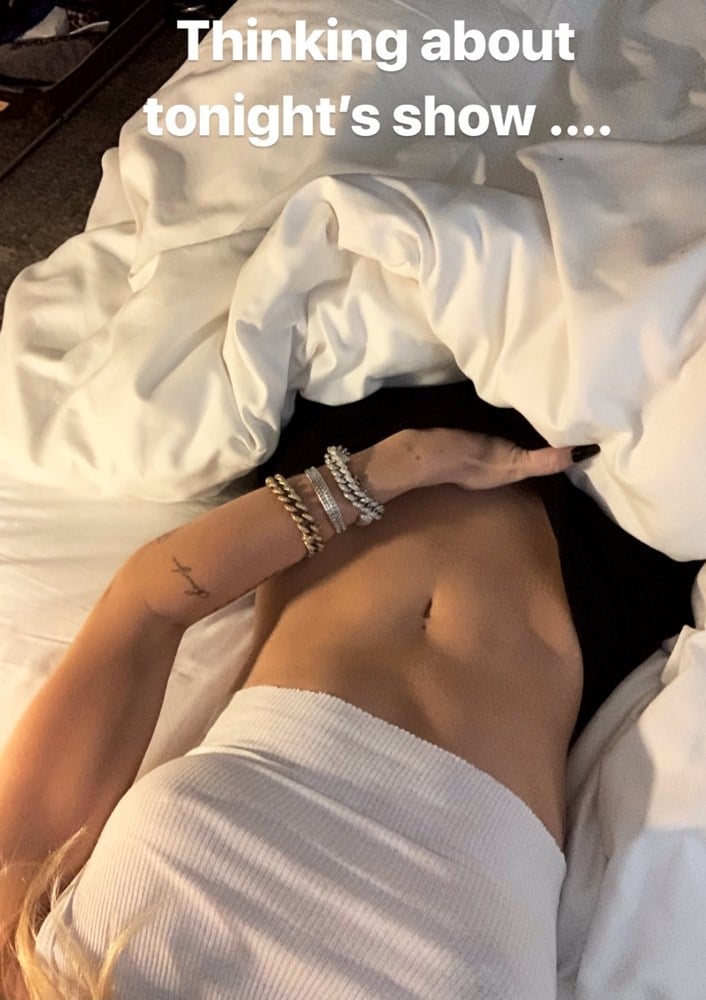 Yes, after nearly a year of pretending to have turned over a new leaf by growing hair back out, getting married, and stopping her incessant gutter skank ass twerking, Miley has clearly fallen back into her old habits.

She is even flashing her itty bitty titty once again (in the video clip above)… Although admittedly she does do an excellent job of playing it off as an “accident”.