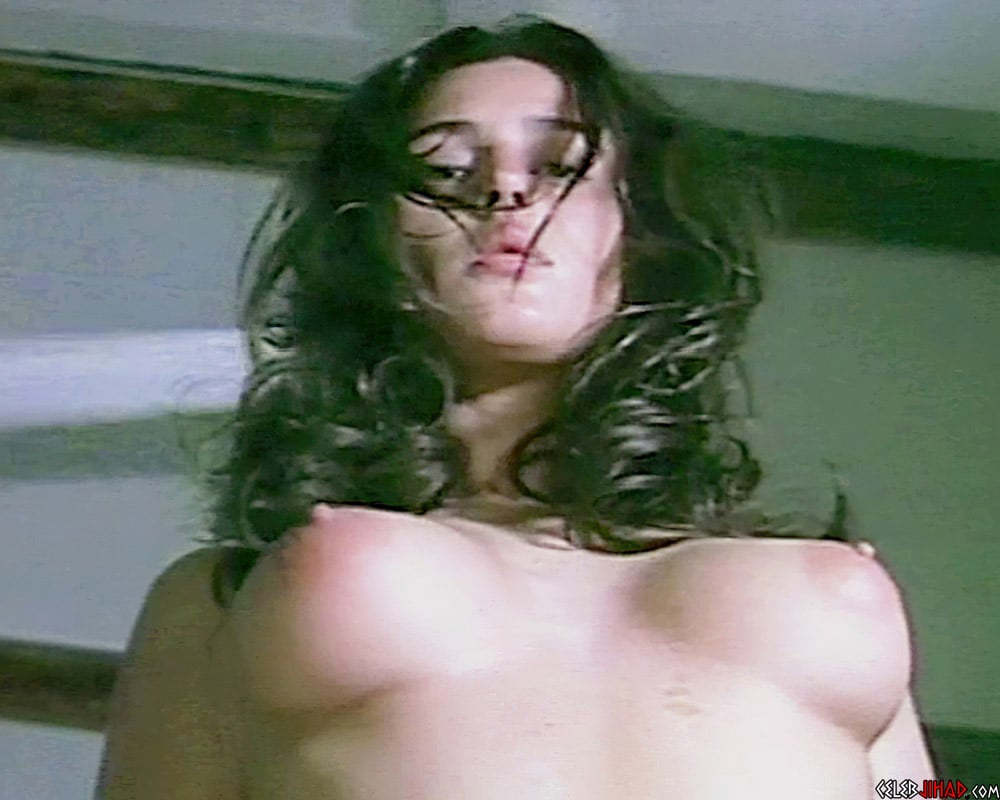 For this week’s Throwback Thursday we take a look back at Monica Bellucci’s classic nude scenes from the 1993 film “La Riff” which have been remastered and enhanced in the video below.

Luckily the Italians have a superior sense of style and beauty than your typical infidel (which they no doubt picked up from the Ottoman and North African Muslims who constantly raided their lands), and they cast Monica in many nude films such as this one.