Nadine Elizabeth Louise Coyle (born June 15, 1985) is an Irish singer, songwriter, actress, and model. Coyle rose to fame in the early 2000s as a member of the girl group Girls Aloud. The group amassed a joint fortune of £30 million by May 2010.

With Girls Aloud, Coyle has been successful in achieving a string of 20 consecutive UK top ten singles (including four number ones), two UK number one albums, and received nominations for five BRIT Awards, winning Best Single in 2009 for “The Promise”.

Coyle released her debut solo album Insatiable and its title track was released on 8 November 2010 through her own label, Black Pen Records, in partnership with supermarket giant Tesco. The album peaked at number twenty on the Irish Albums Chart and number 47 on the UK Albums Chart. Coyle’s net worth was estimated at £8.10 million in October 2014. 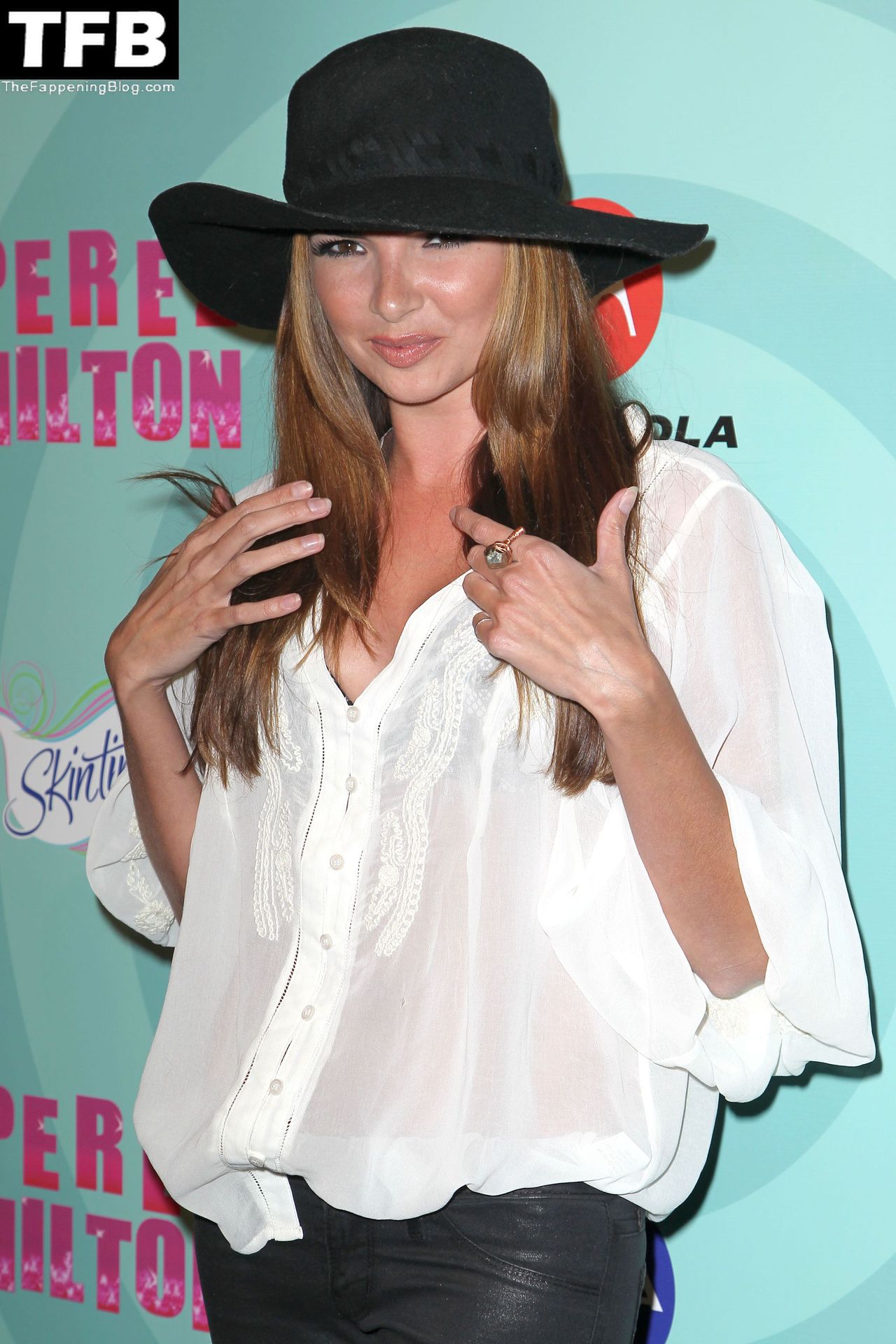 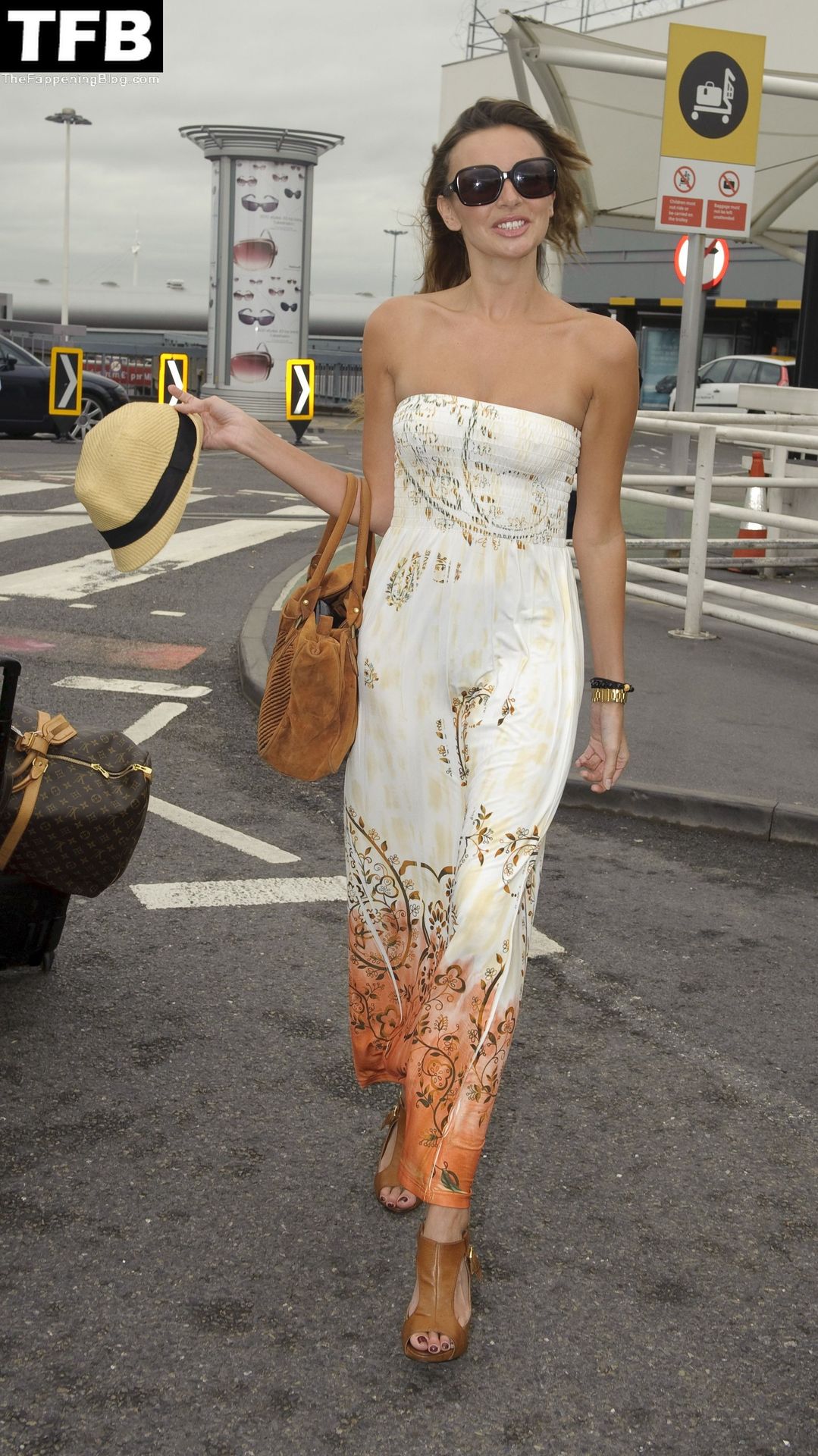 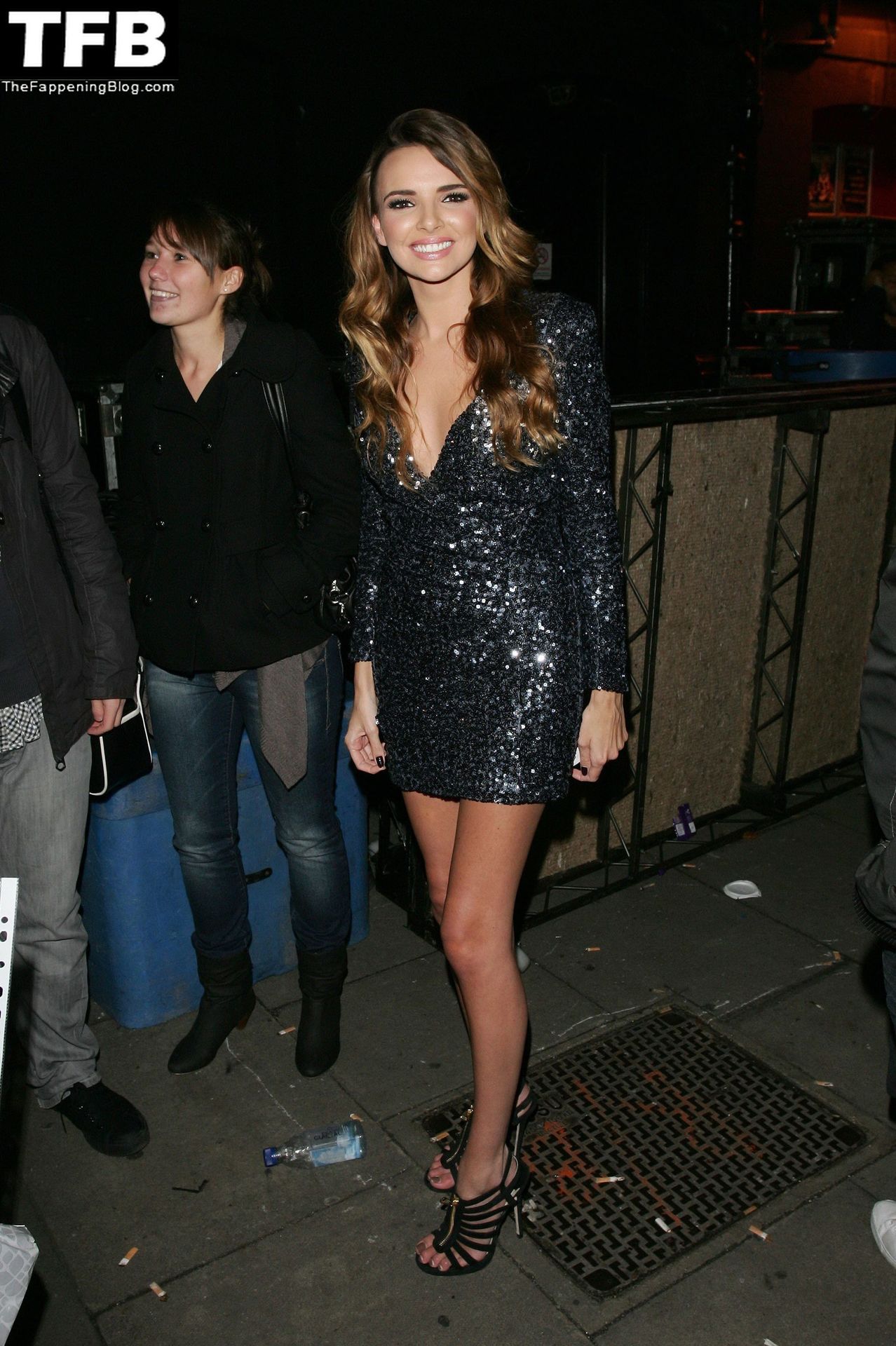 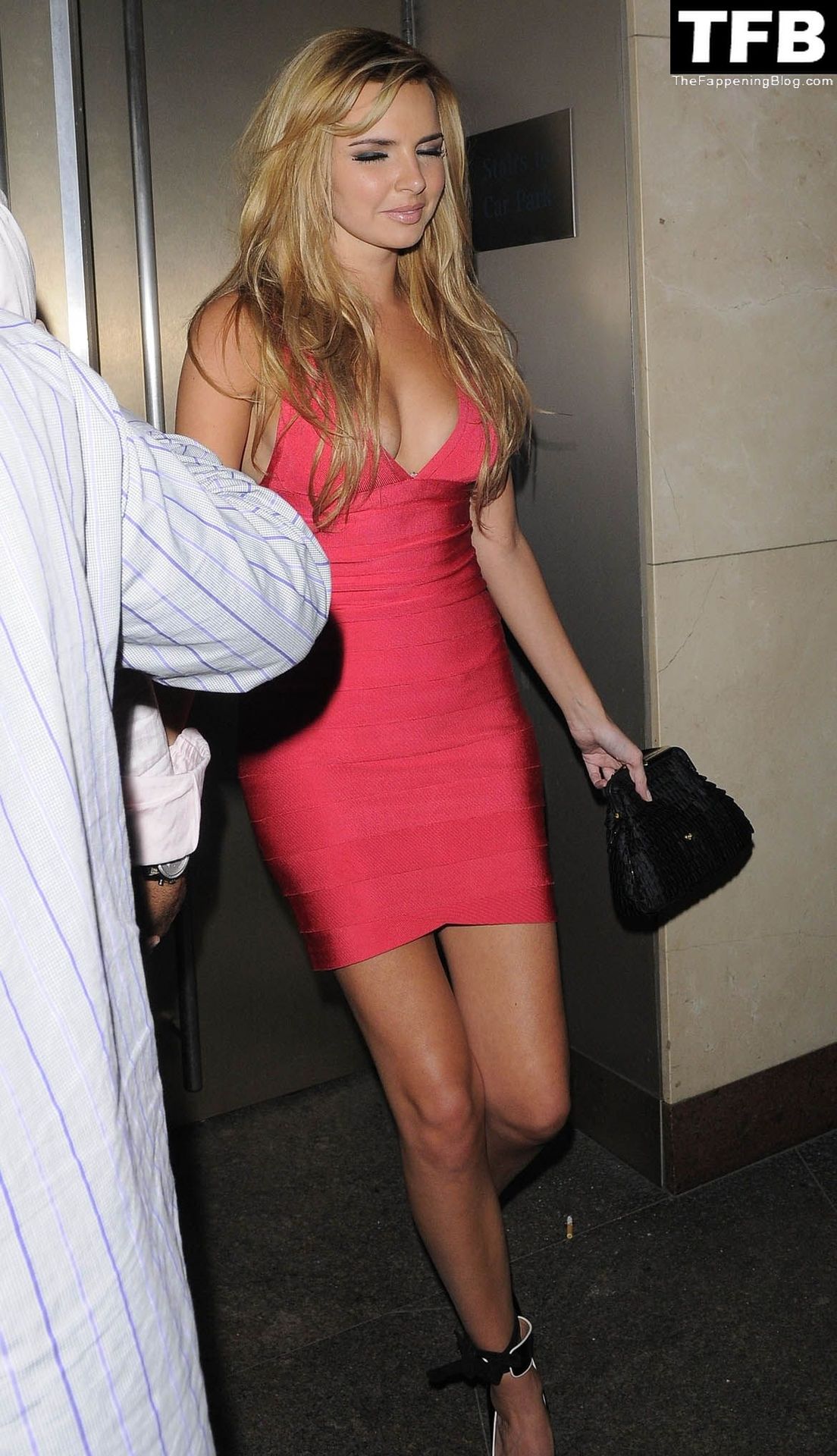 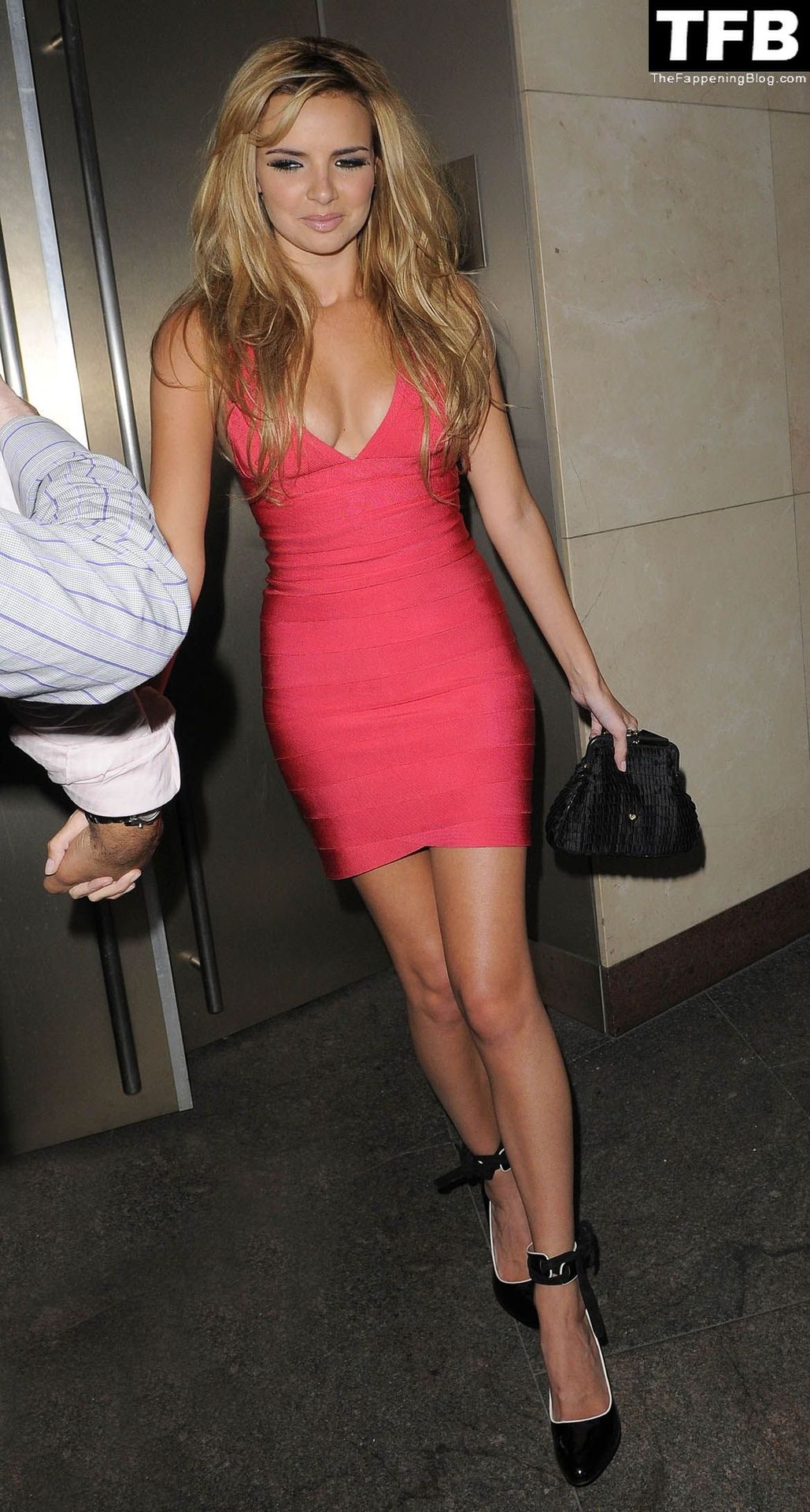 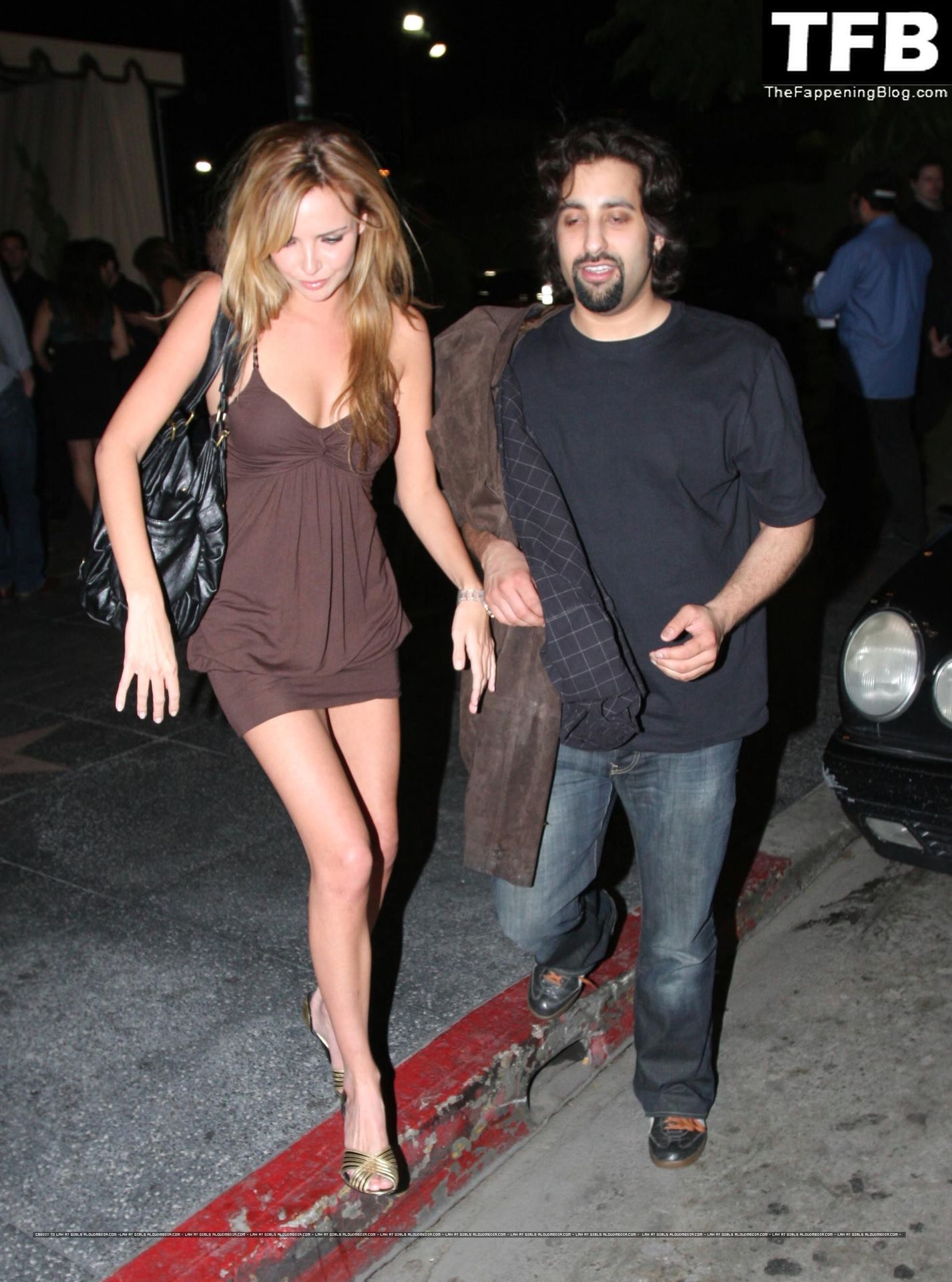 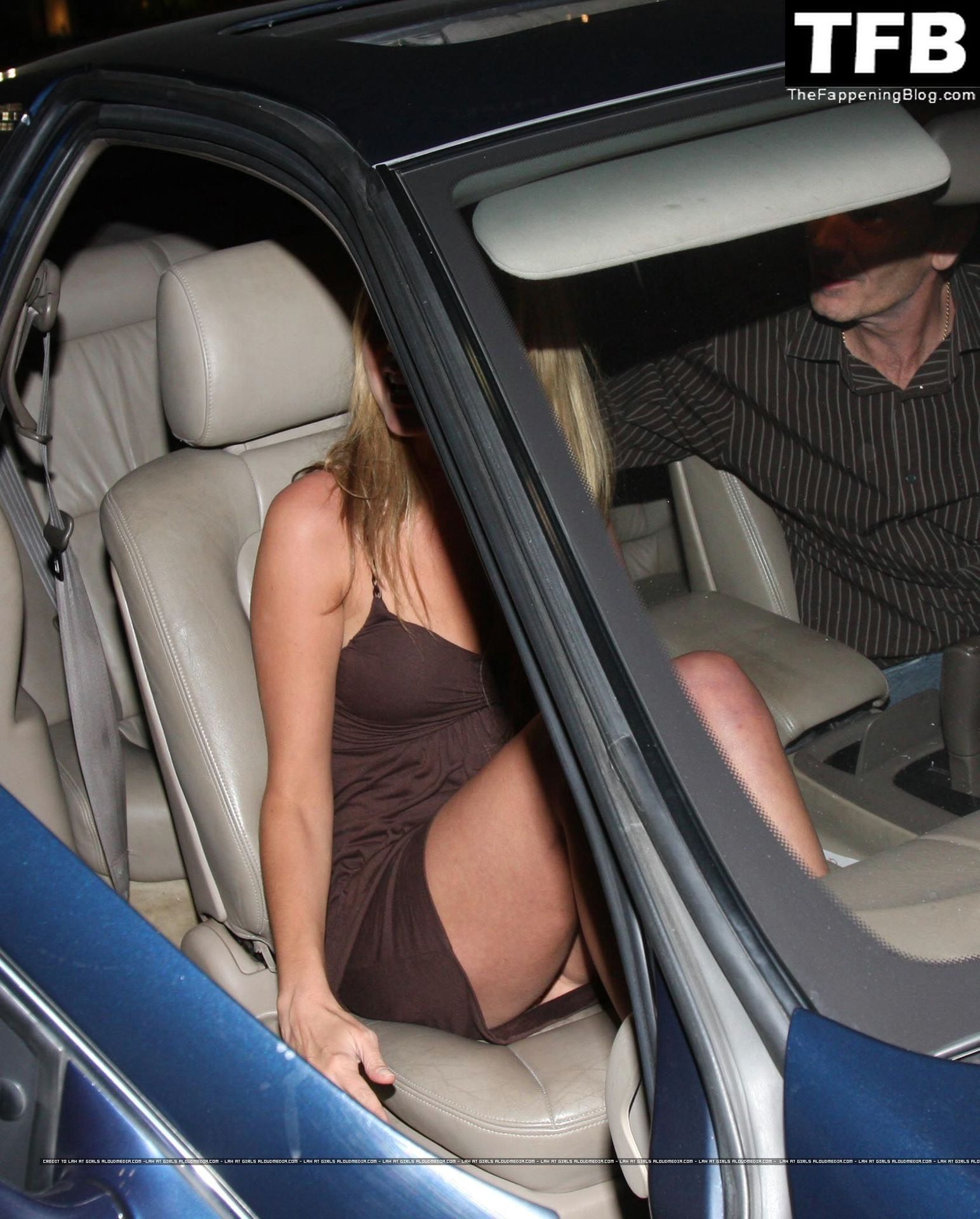 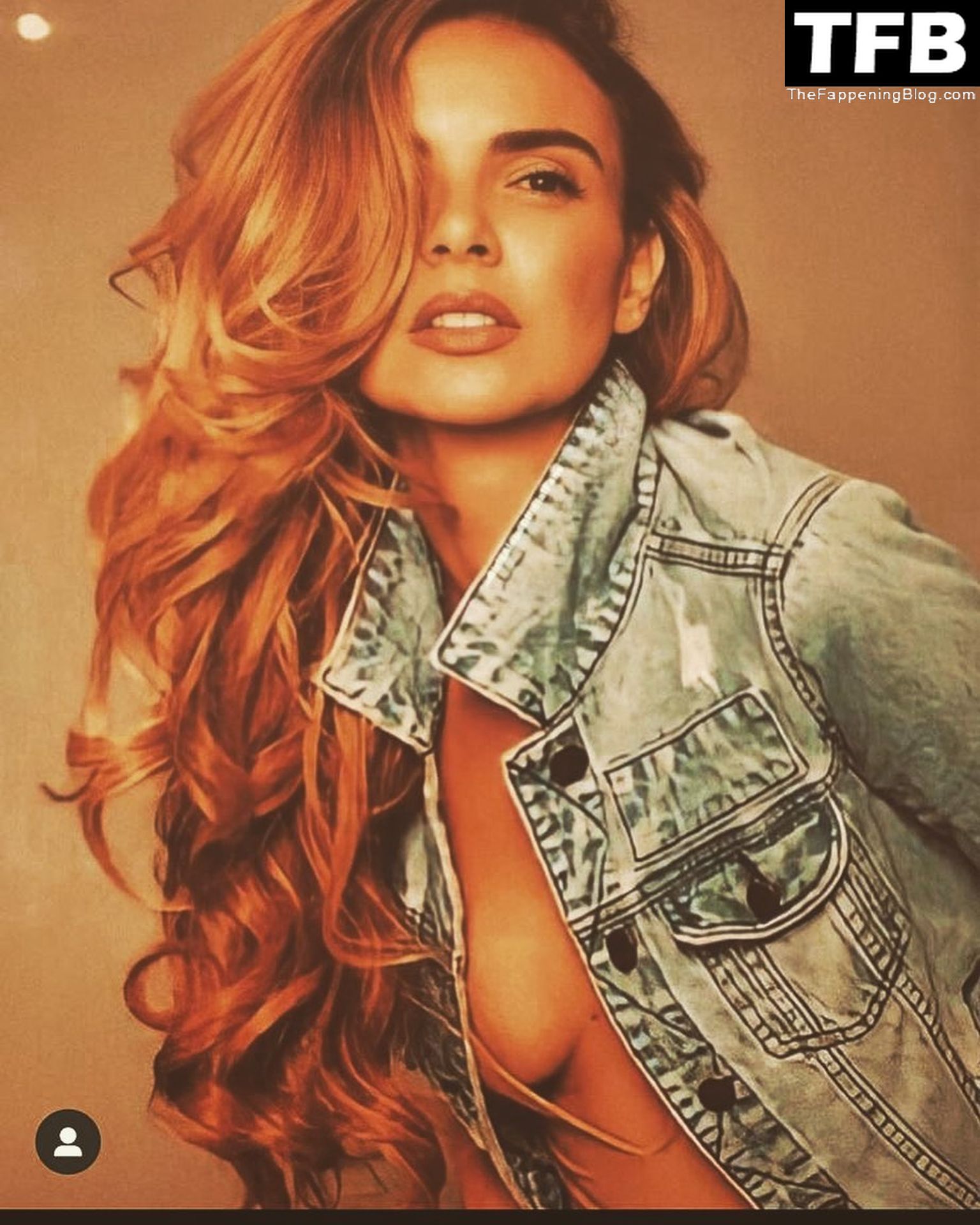 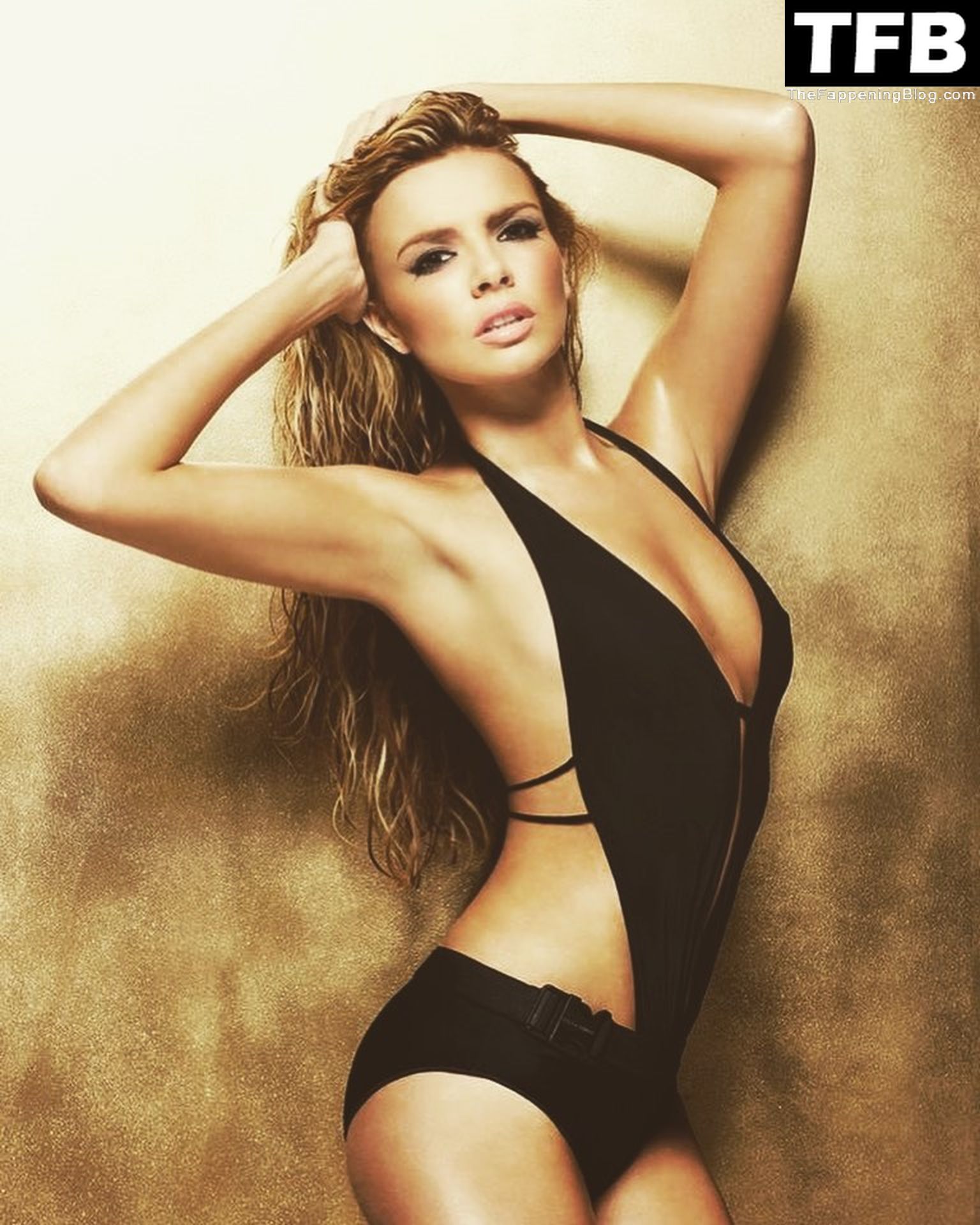 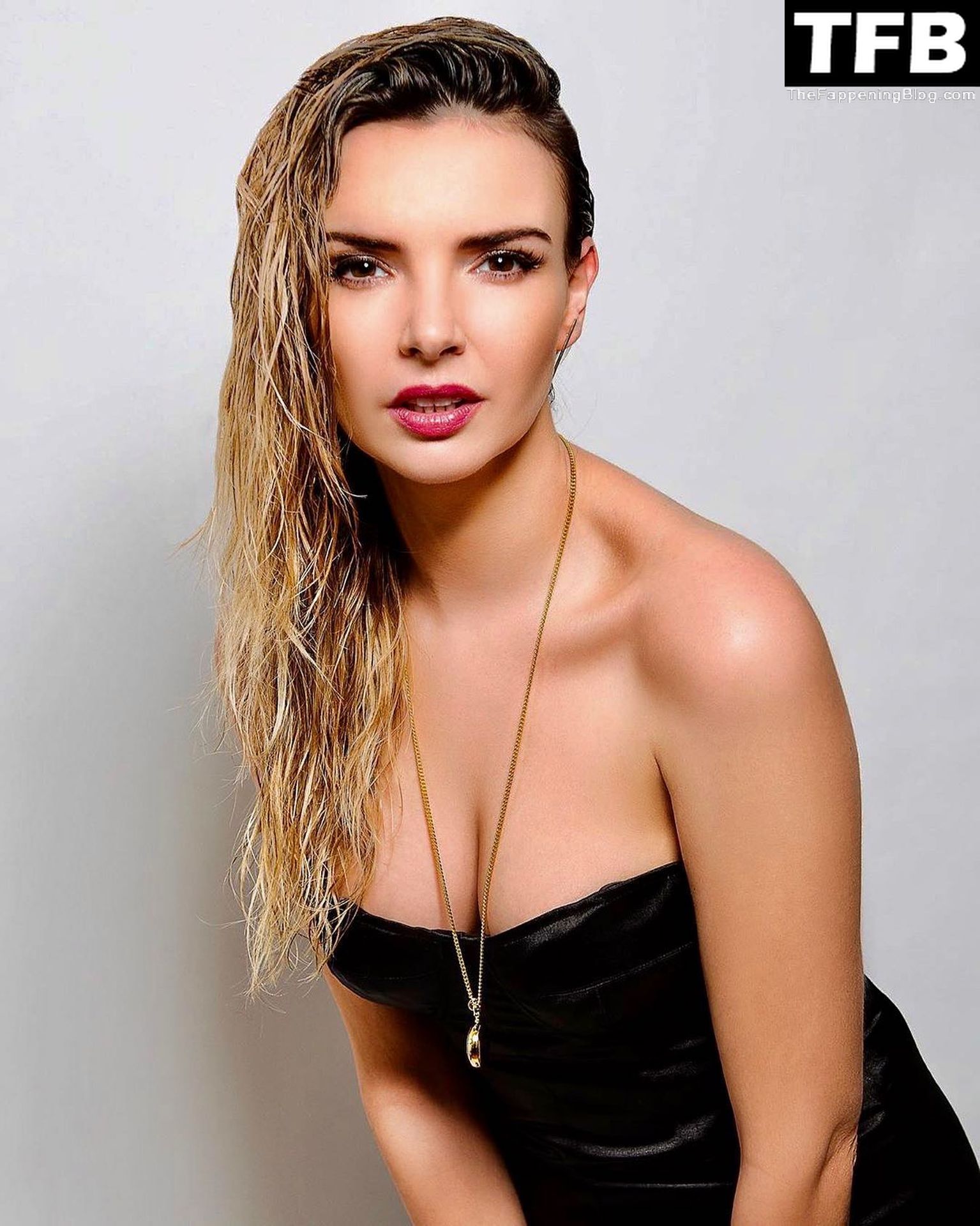 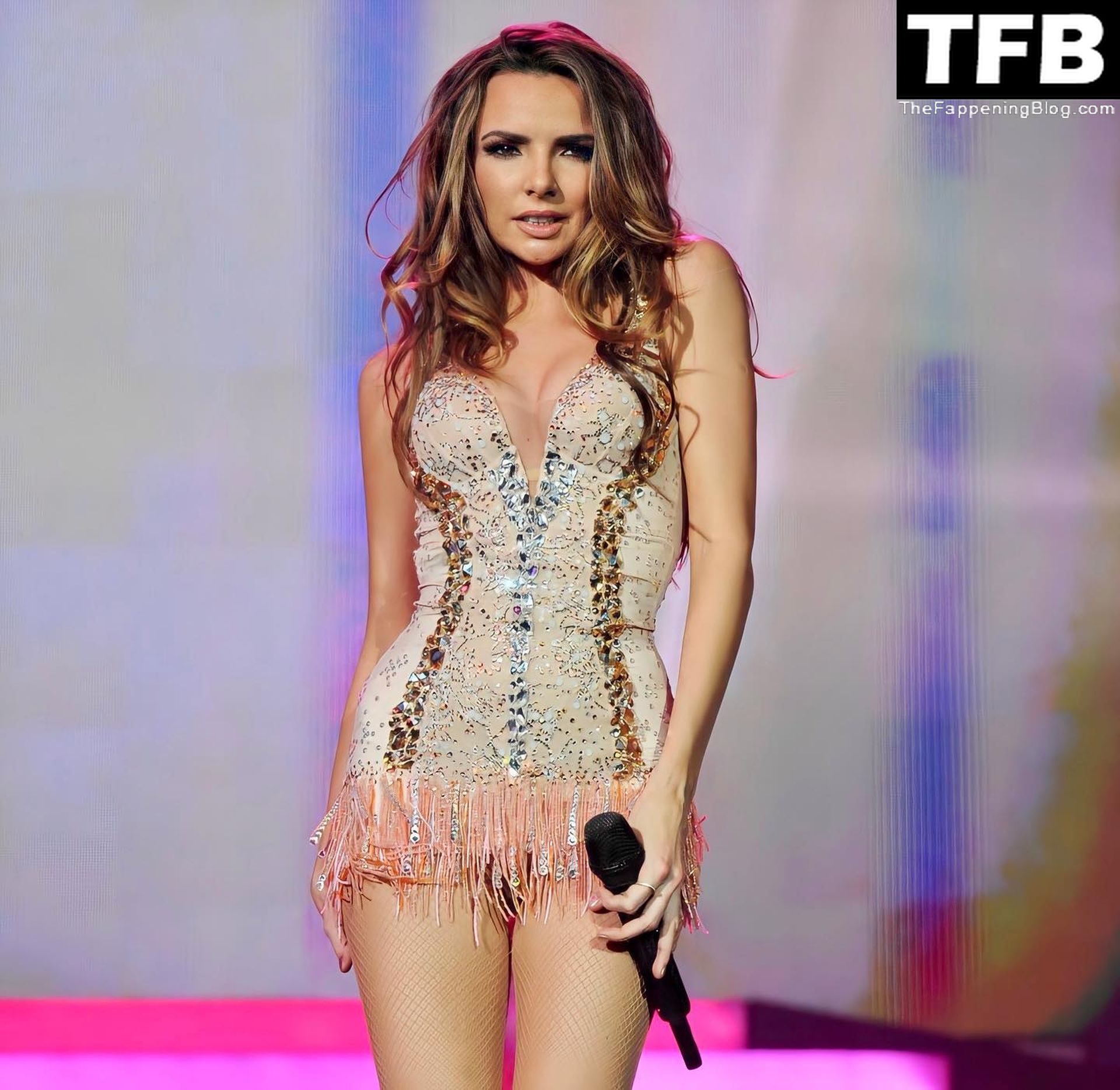 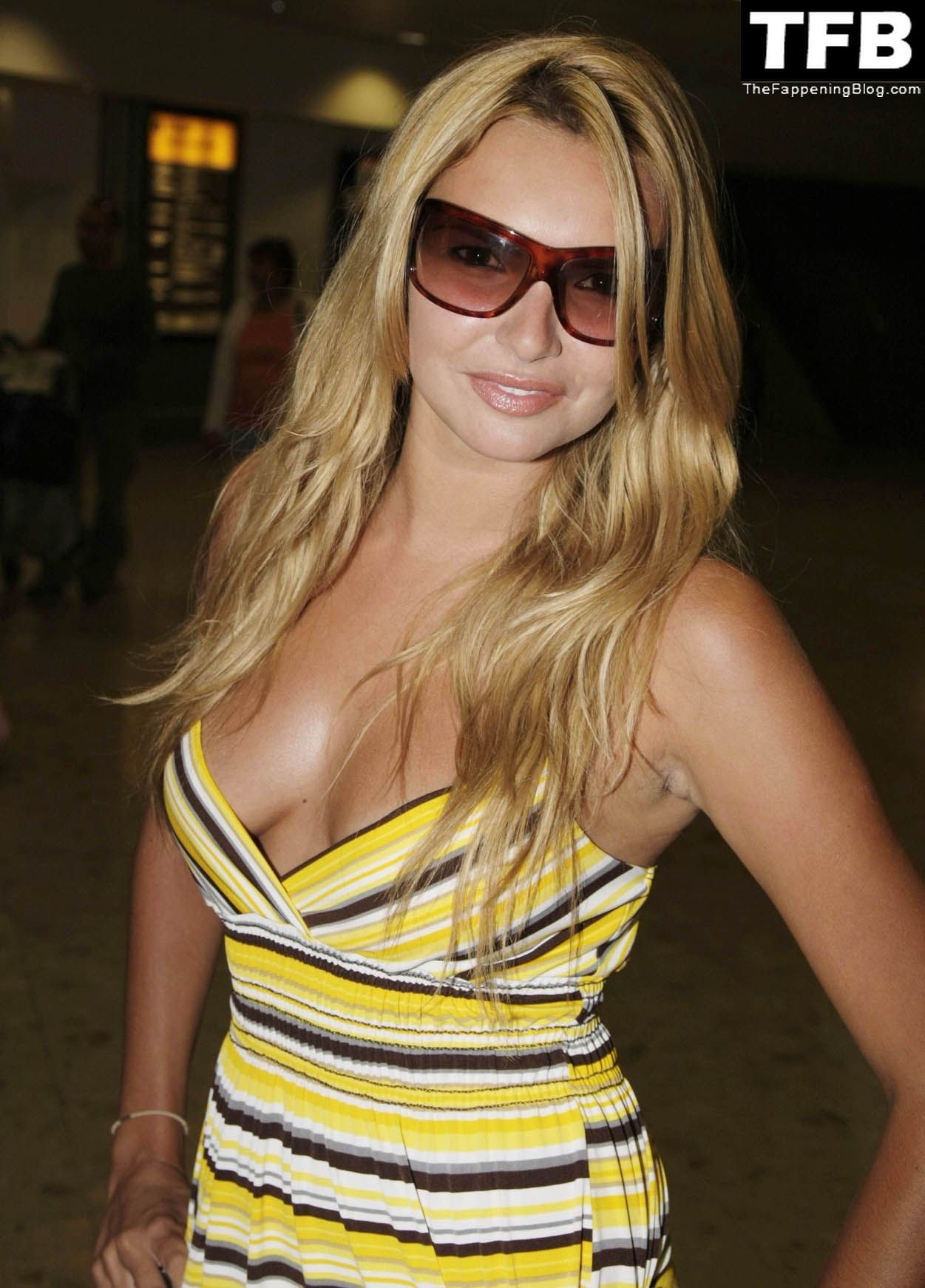 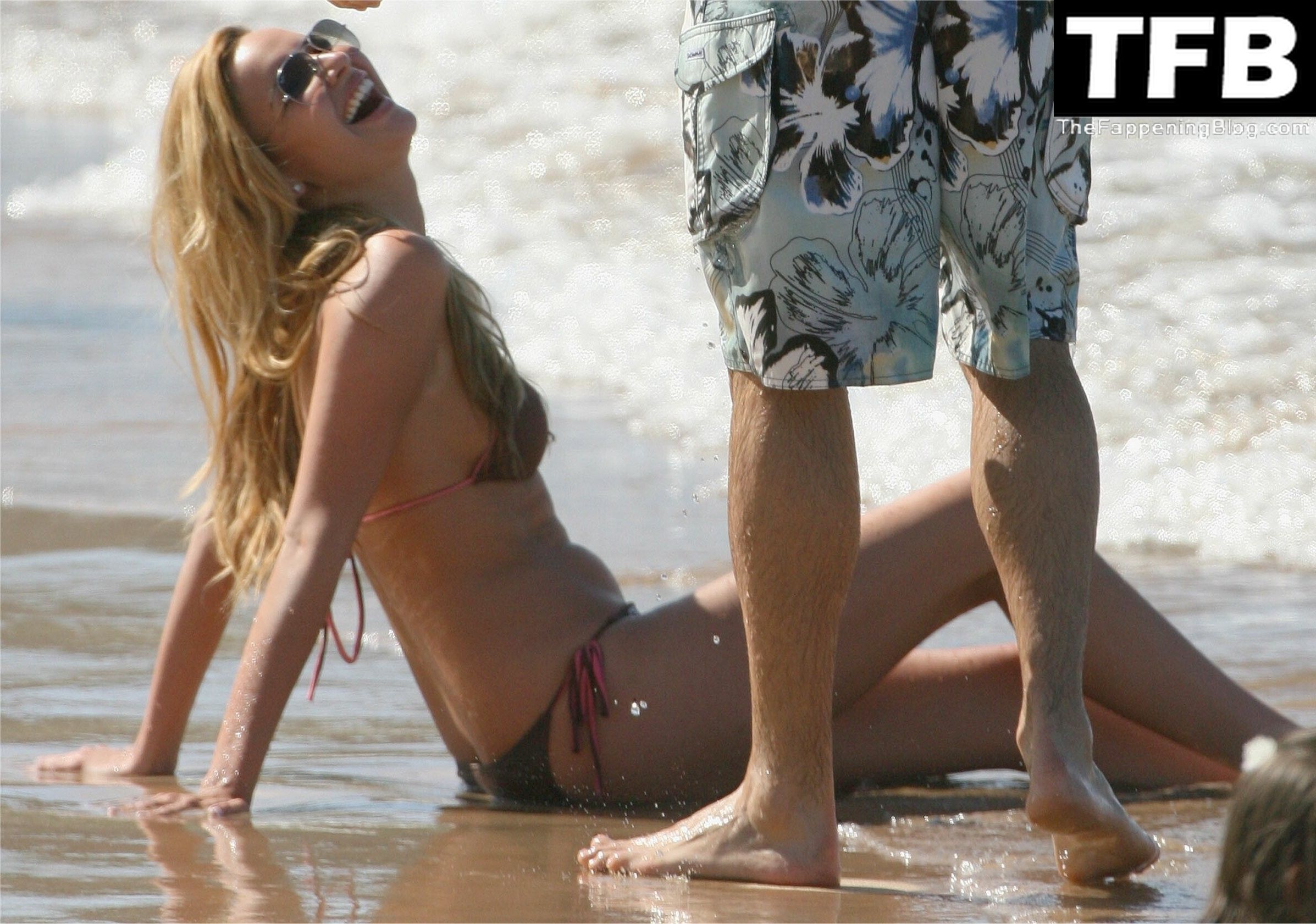 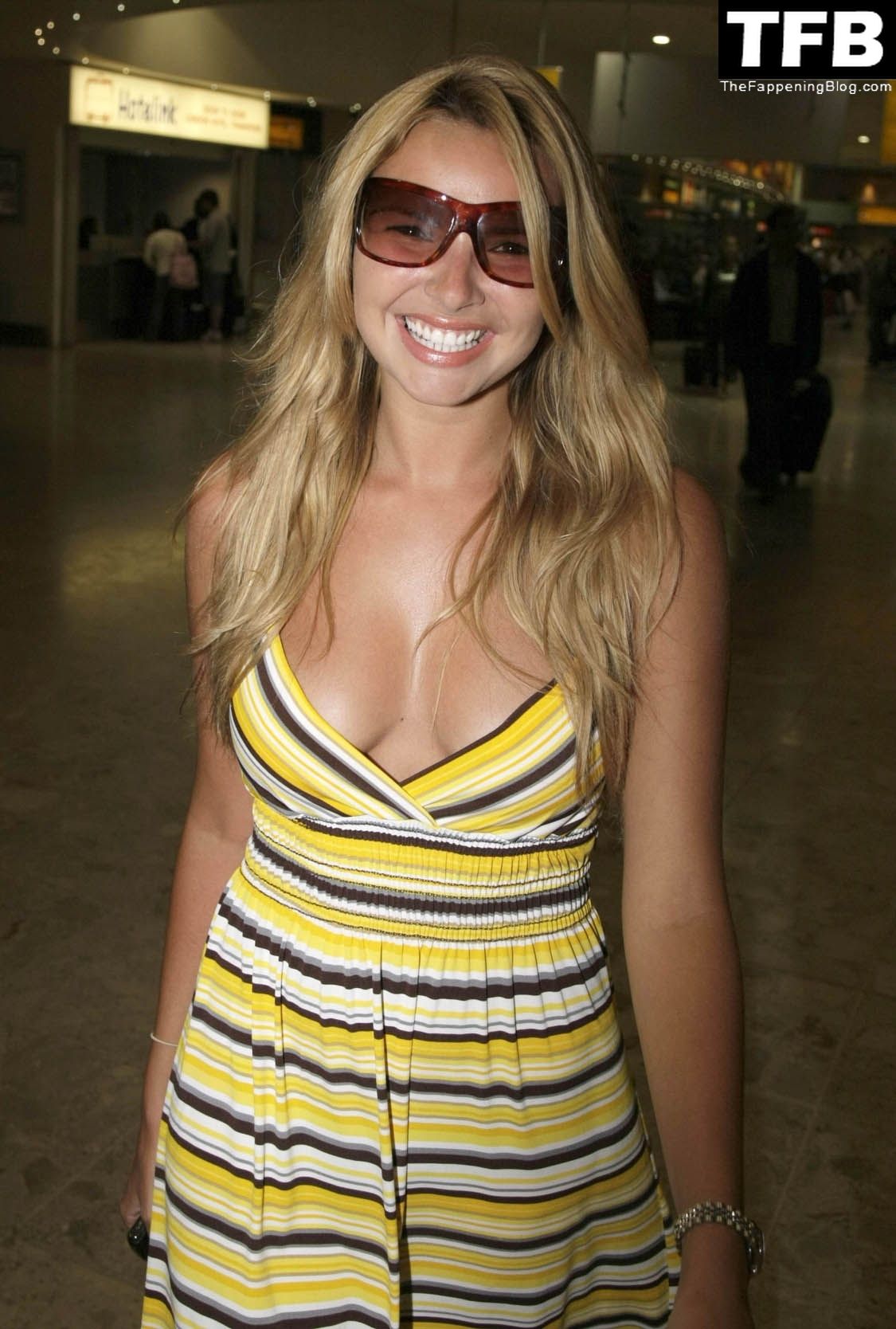 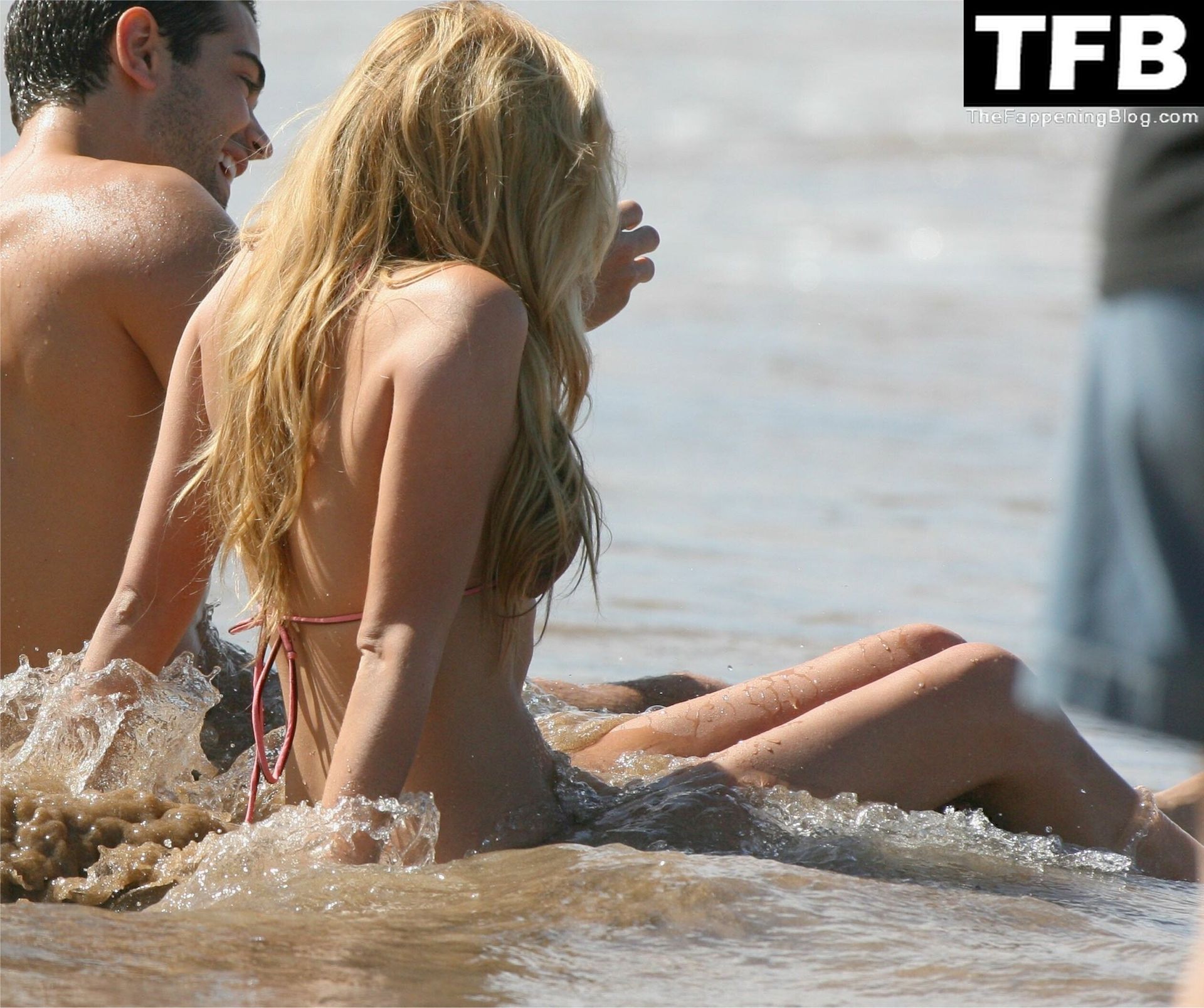 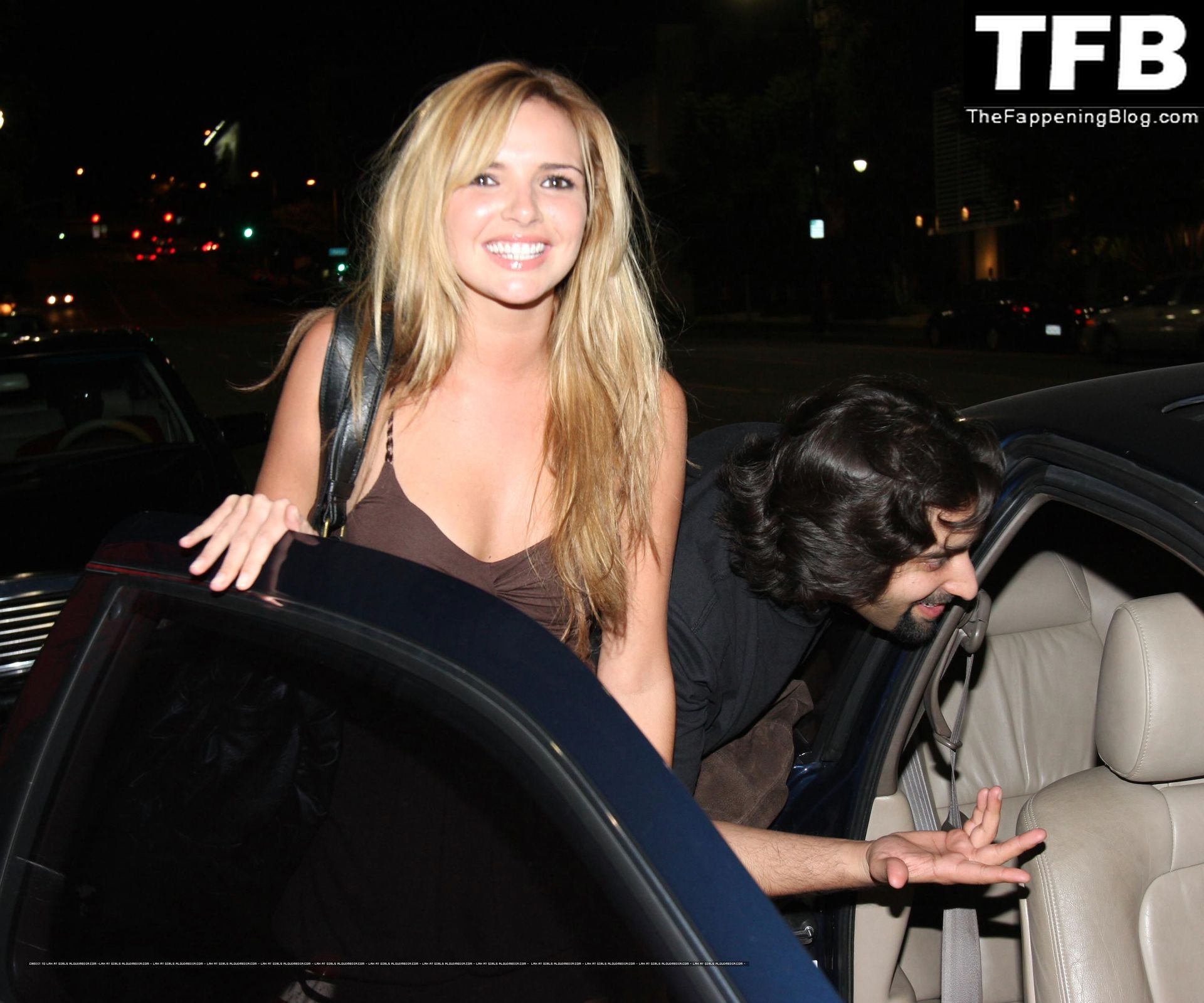 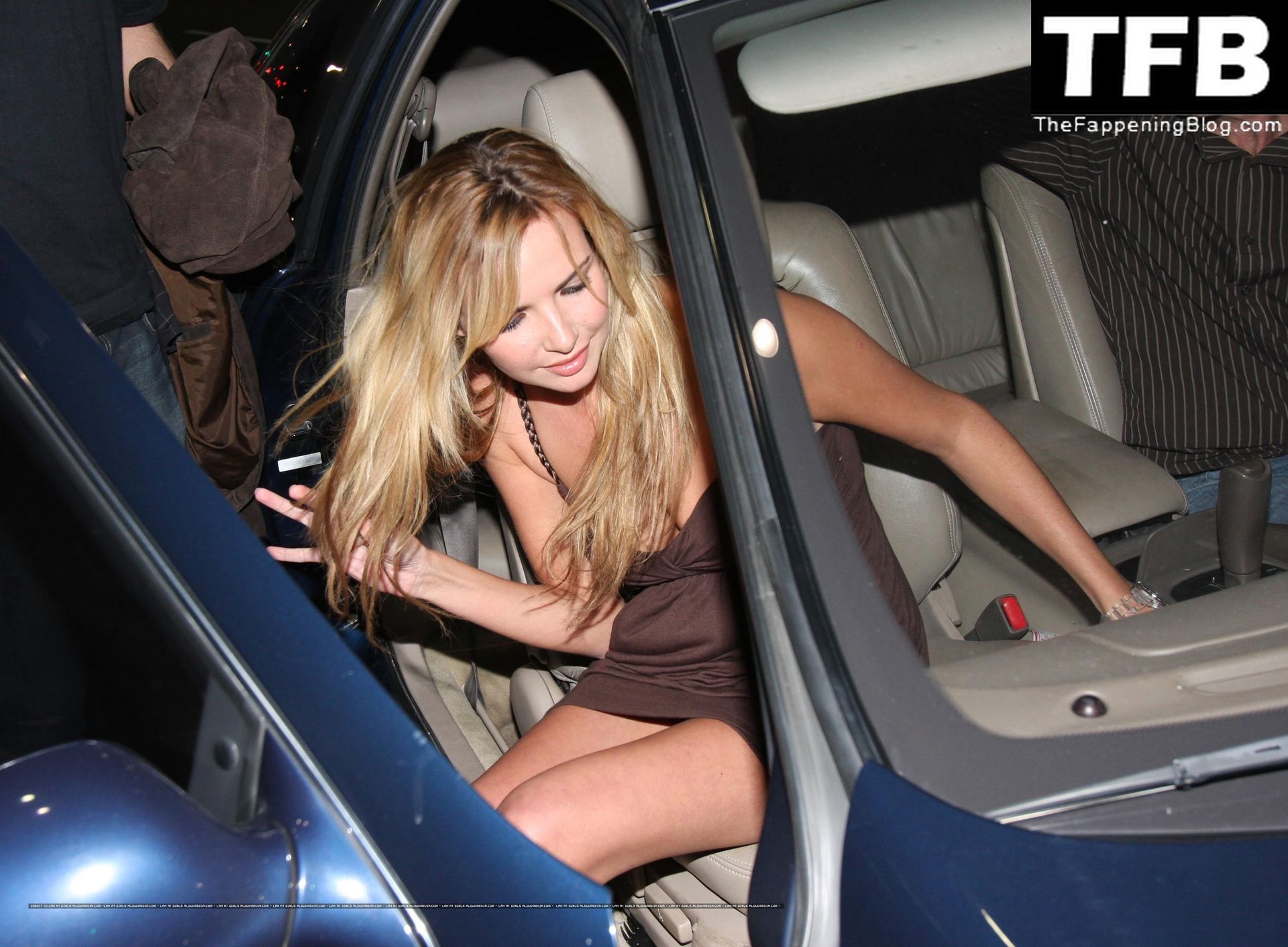 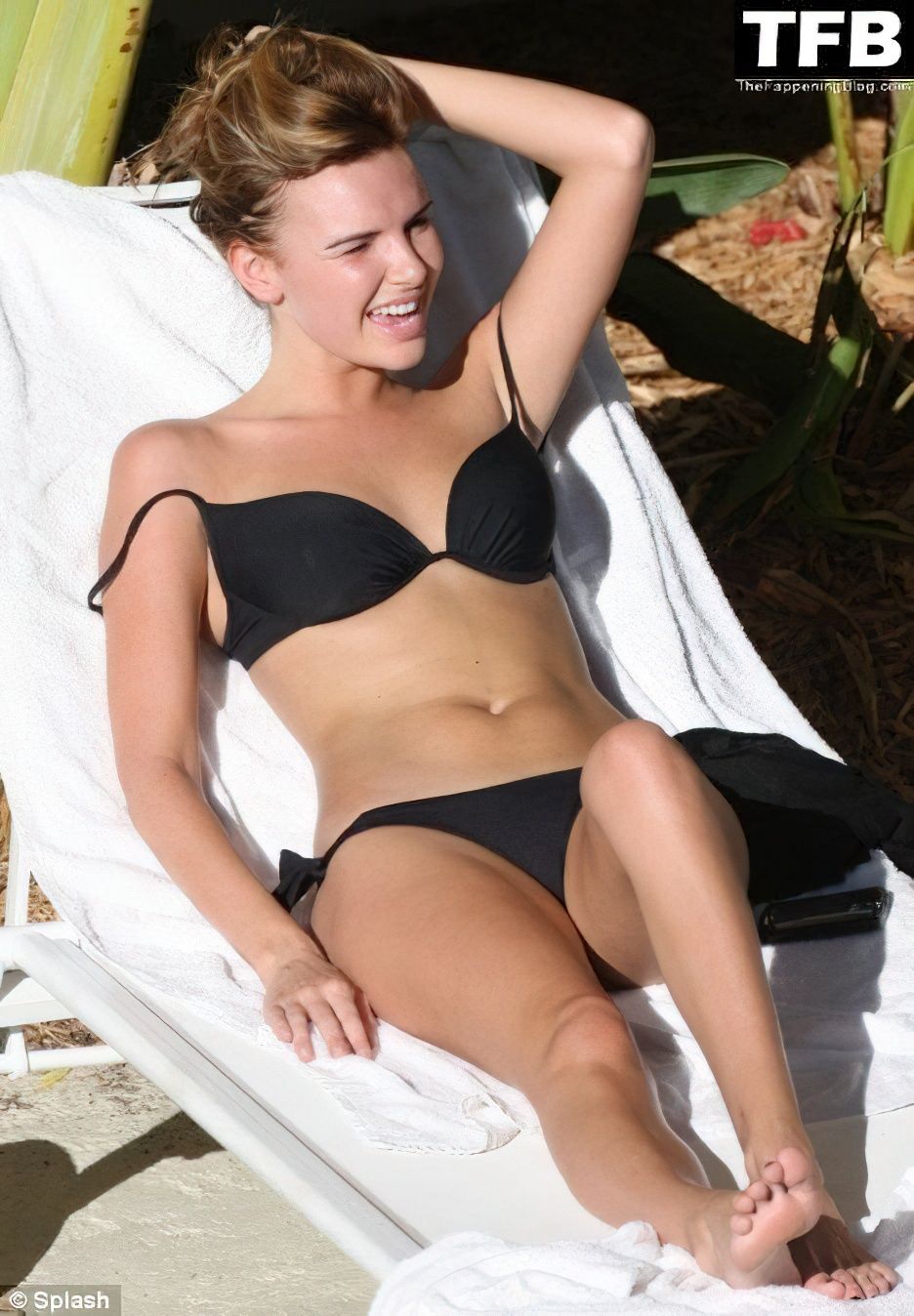 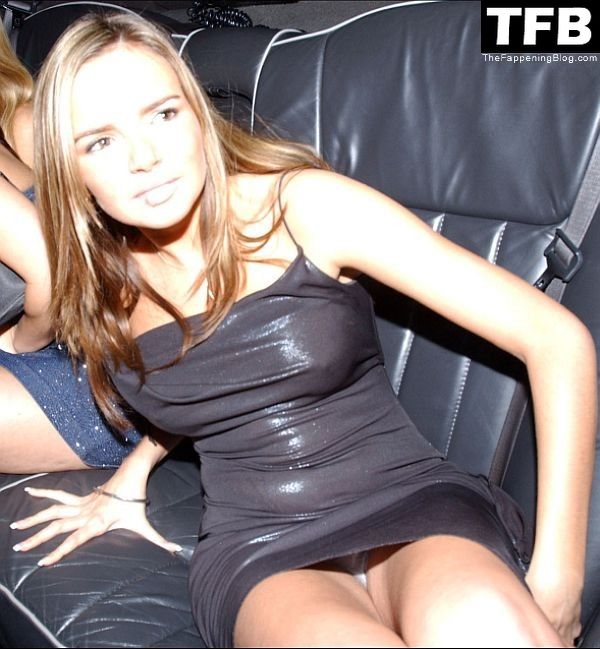 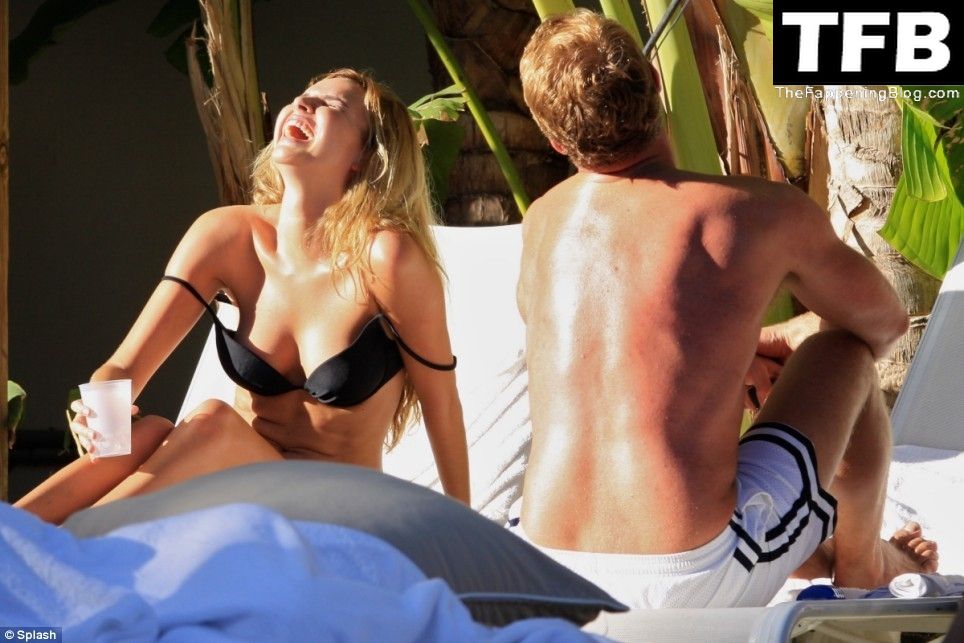