President Barack Obama met with Islamic leaders to assure them that he will do everything in his power to remove Syrian President Bashar al-Assad, and establish a holy Muslim theocracy in the country. 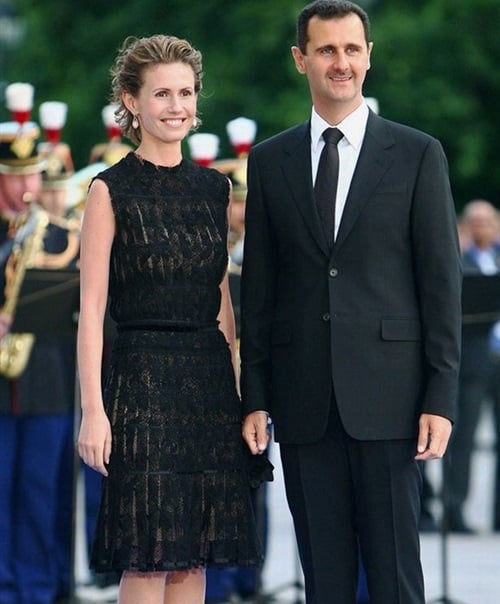 With an education not based on the teachings in the holy Qur’an is it any wonder that under Assad’s rule Syria was infected with dangerous Western ideas, even going as far as giving equal rights to women?

Of course the brave Jihadists in the country could not stand for this blasphemy, and with the support of Brother Obama they have risen up to overthrow this monster.

Now thanks to a faked chemical weapons attack Obama has promised to sacrifice as many homoqueer US Marines as it takes to oust Assad, and the Jihadist Syrian rebels can concentrate on instituting Shariah law, like in this video of them beheading a Catholic priest. Allahu Akbar!