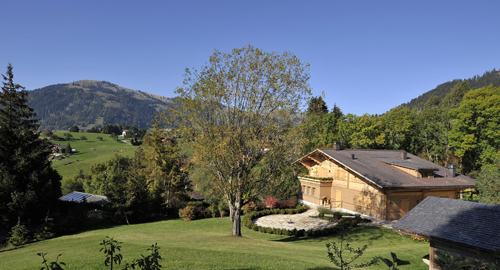 Roman Polanski has agreed to serve out his time in Switzerland under house arrest at this chalet.

Hasn’t this man suffered enough? He’s been exiled to his home country of France for 30 years now. He’s been forced to make movies, and have intercourse with numerous hot European women. Now at the twilight of his life “the man” is going to force him to live in this nightmare of a house in the Swiss alps. With just a bare bones staff on young taut teenage girls to bath him, and frolic naked with him through the fields.