Newlyweds Roxanne & Jason Carrion spotted near their New York home getting last minute groceries from their local store hours before the city issued a lockdown, 03/23/2020.

With all non-essential businesses closing and all social contact being told to reduce. New York is one of the most affected states in the US. Jason is still on duty with the FDNY so he’s constantly at risk but like many first responders, is putting others before himself. They pair who wed in January have been inseparable and Jason described her on his social media as “his favorite person and the love of his life” after revealing he felt miserable for years following his mother’s death.” A friend said “Jason is happier now than he’s been in years and that’s thanks to Roxanne.” Roxanne’s mum was also forced to cancel her trip to New York last week for Mother’s Day and her birthday which fell on the same day this year after all flights to the US were cancelled. 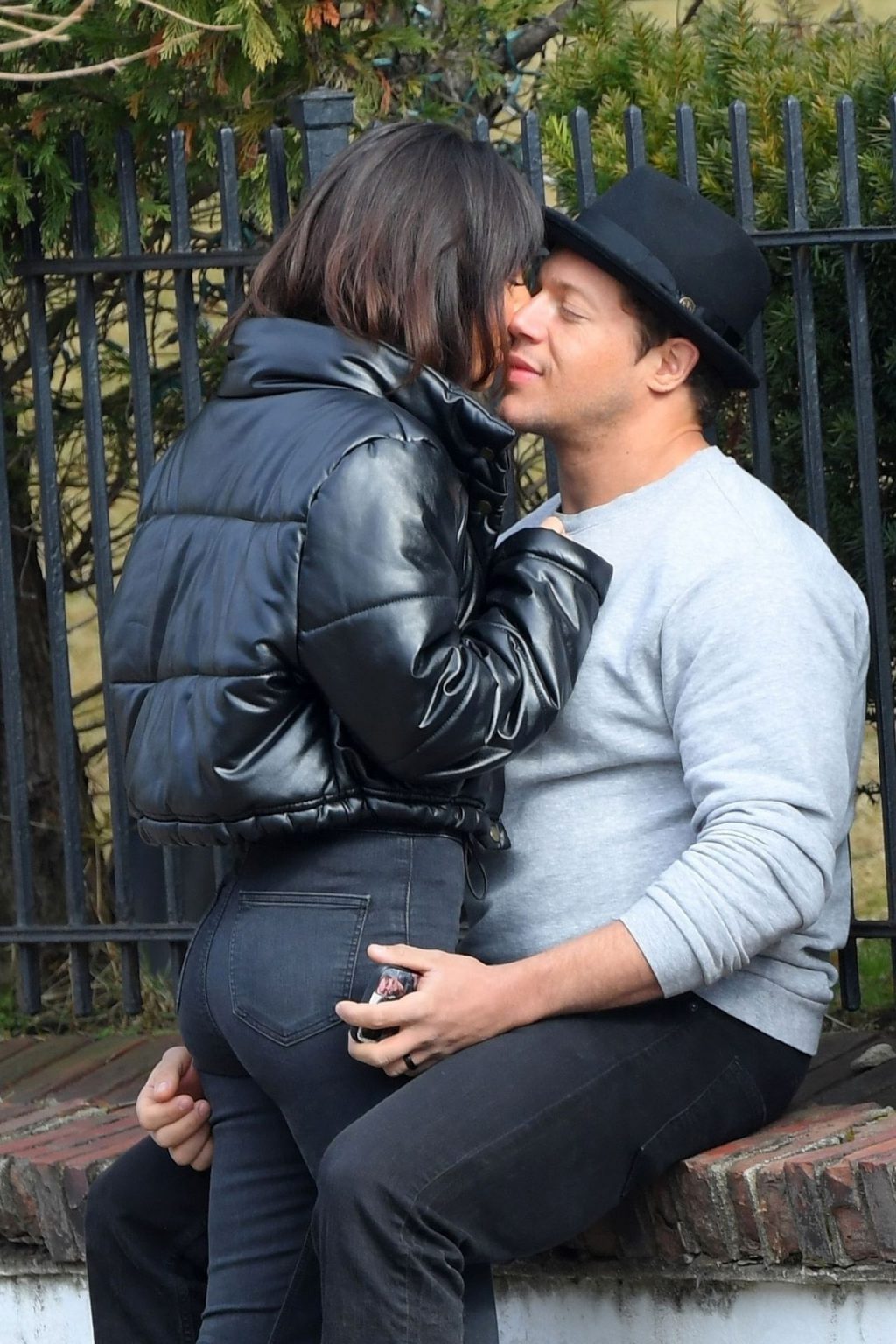 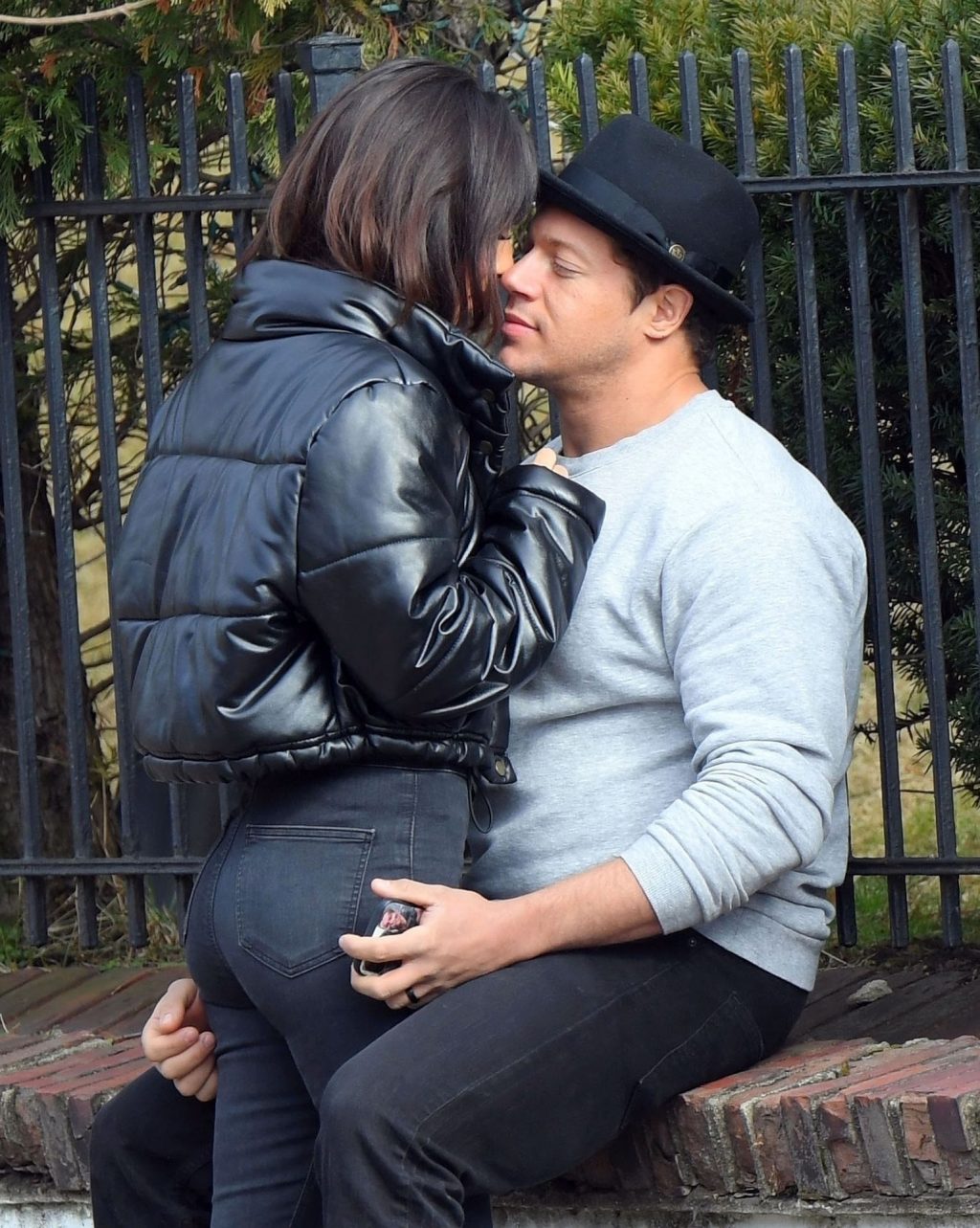 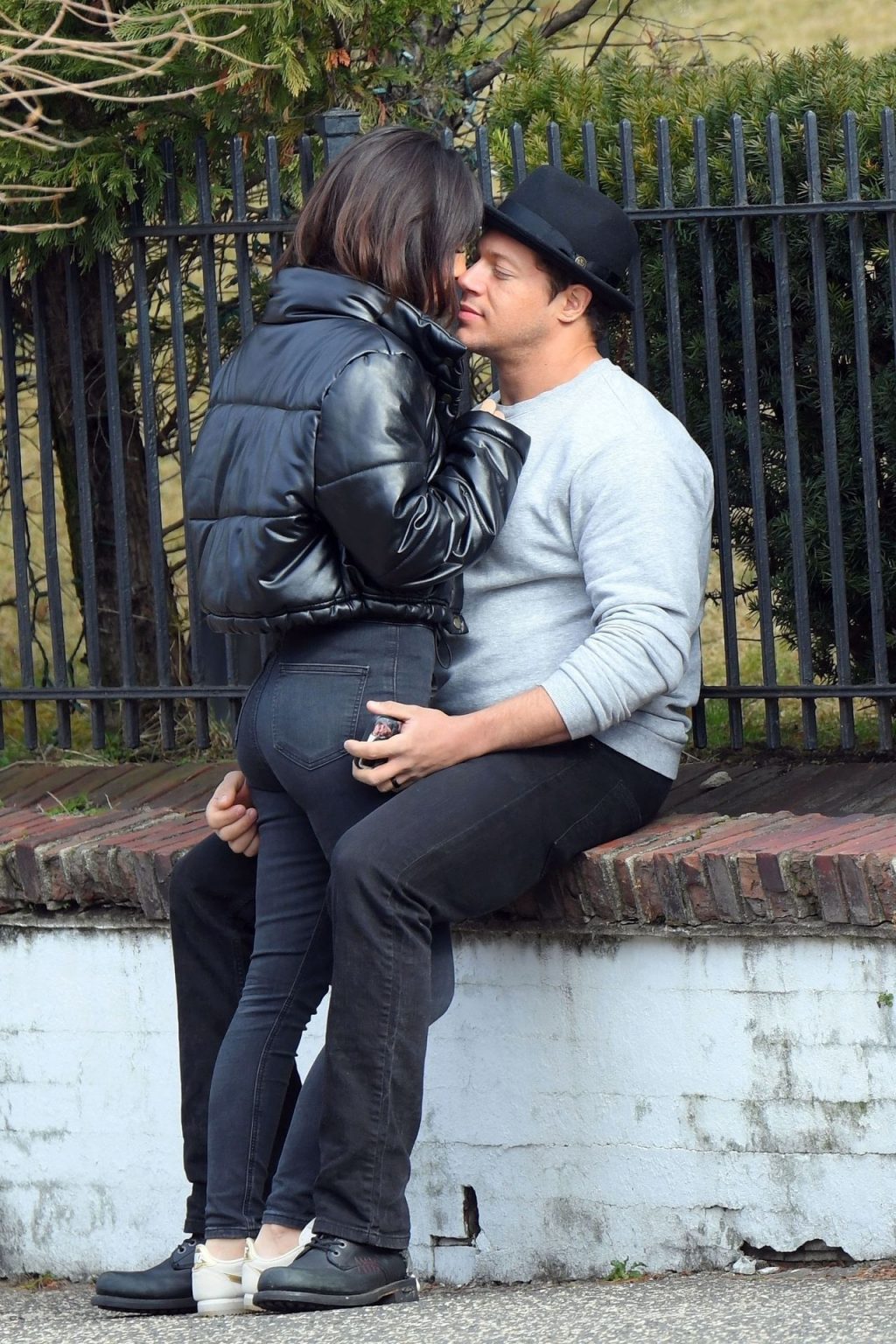 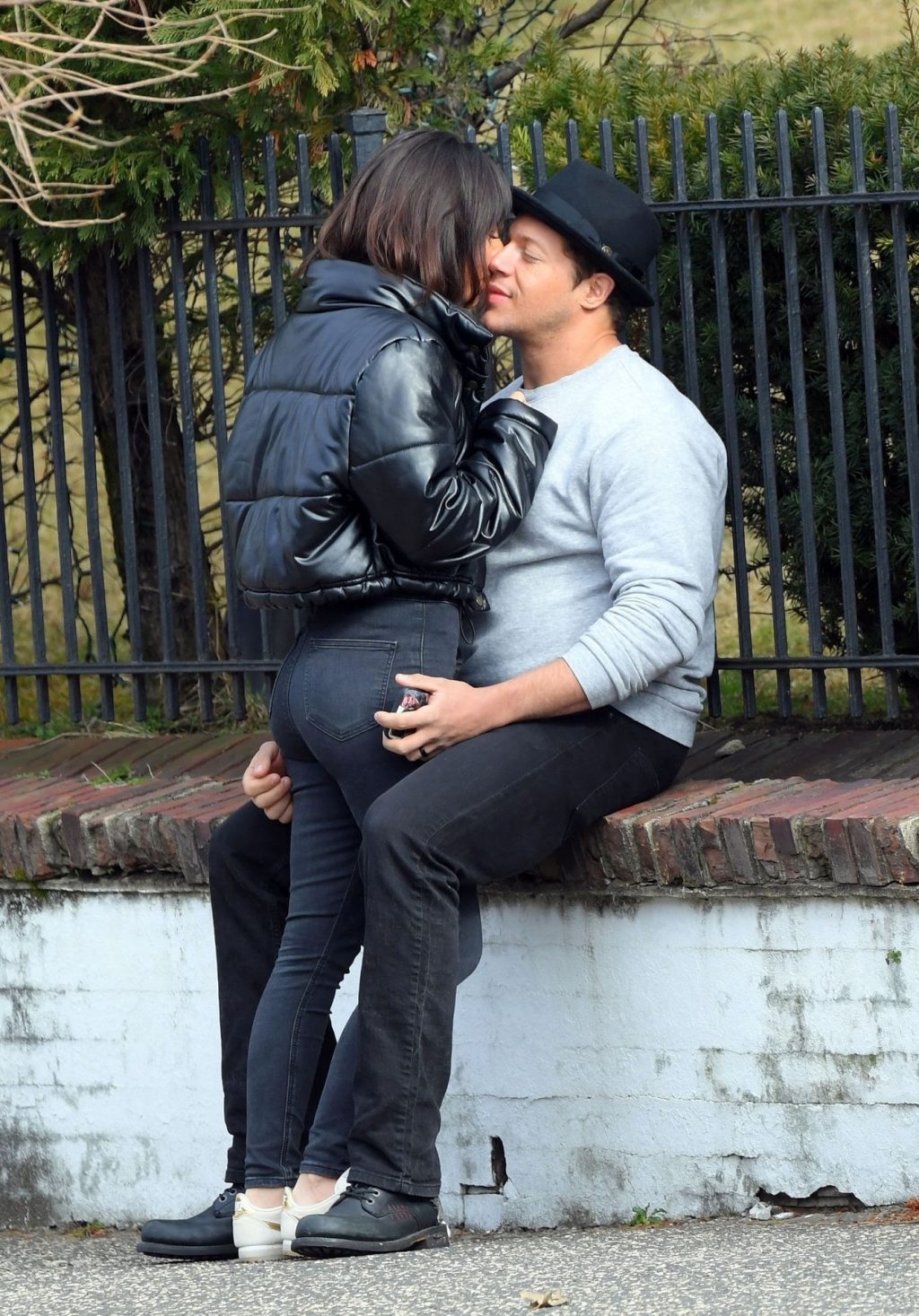