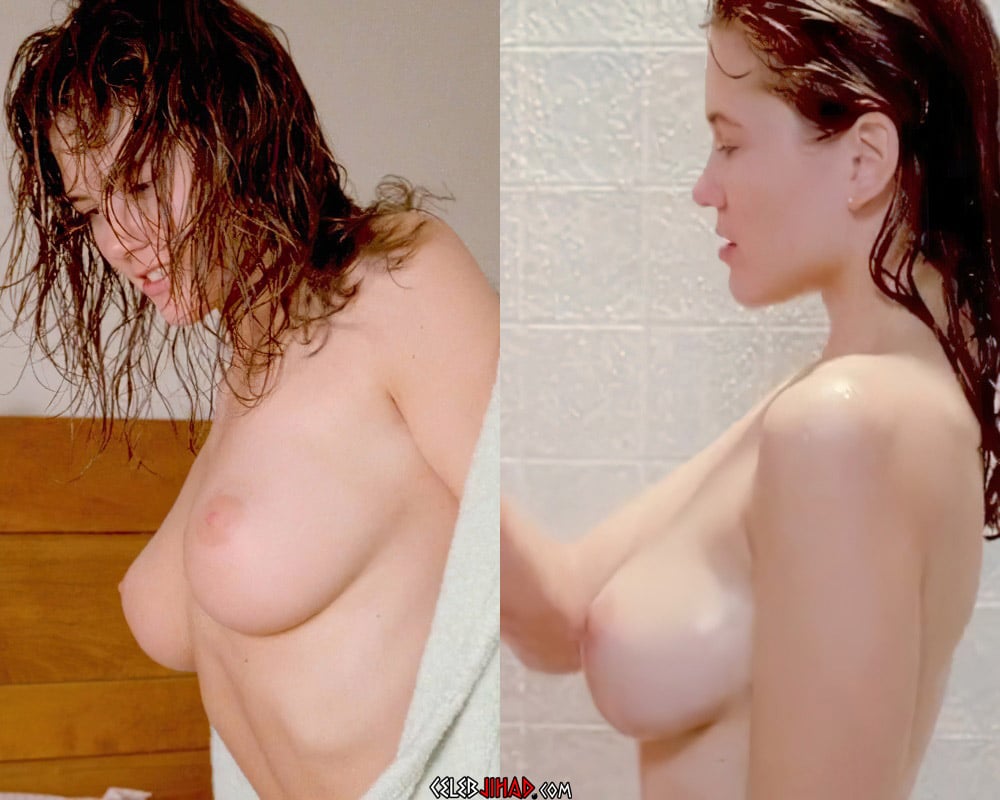 For this week’s “Throwback Thursday” we take a look back at Stacy Haiduk’s nude scenes from the 1989 film “Luther the Greek” in the enhanced high definition video below.

As you can see, this nude sex scene comes from a bygone era in heathen Hollywood were not only was the female lead an actual biological woman, but she isn’t engaging in unnatural lesbodyking or blasphemous race mixing.

Yes, heterosexual Caucasian sex is now certainly considered taboo on film… And there is no doubt that in the very near future big tittied white women like Stacy Haiduk will join white men in being blacklisted from the big screen in favor of trannies and “persons of color”, all in the name of diversity.