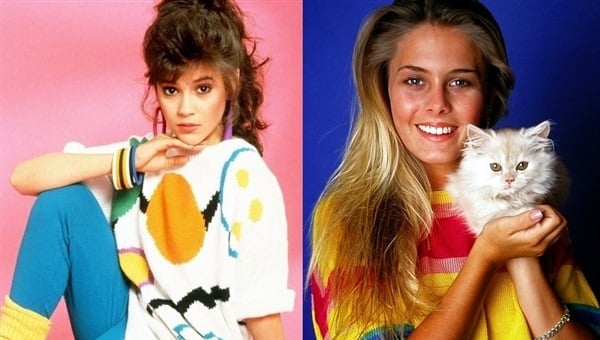 The 1980’s were certainly the cultural golden years in the US of A. For not only was the American government funding Al-Qaeda to fight the Soviets in Afghanistan and secretly selling weapons to the caliphate of Iran, but women on television were covering their shameful bodies in bulky leg warmers and over-sized bedazzled jackets and sweaters.

Unfortunately this righteous time did not last long, as the 1990’s saw a tremendous increase in depravity which has continued to grow exponentially through the years. To illustrate this decline, below we have compiled the top 10 photos and videos of 1980’s sitcom girls who went on to pose nude in later years. 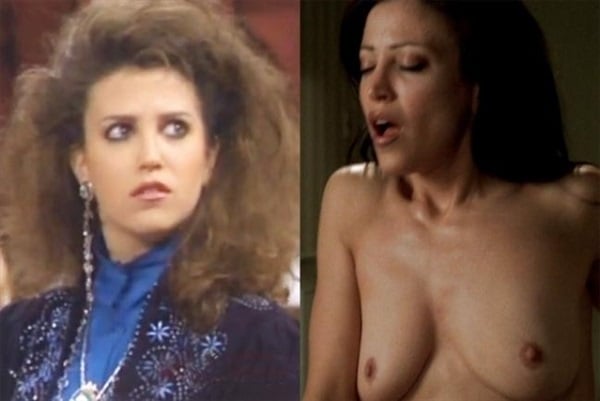 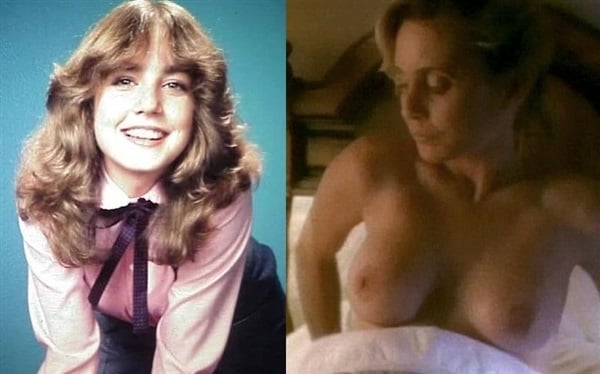 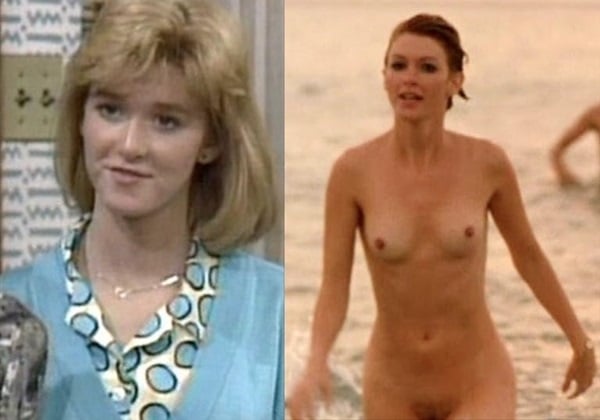 Allison was the eldest daughter “Jennie Lowell” on “Kate & Allie”, and she later got naked in exchange for a crate of bananas in some obscure Spanish film called “Los Anos Barbaros”. 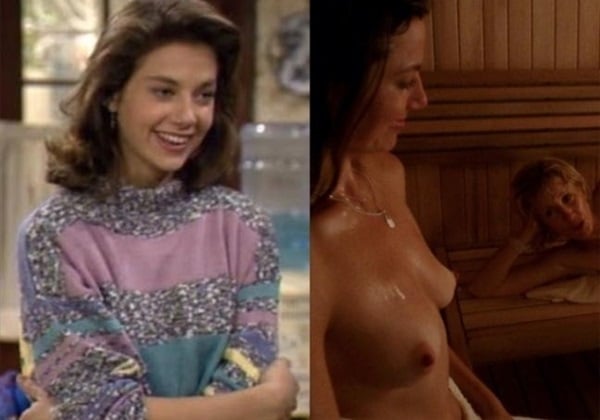 The not as famous sister of beloved actor Jason Bateman, Justine is best known as “Mallory Keaton” on “Family Ties”. She gets naked in the aptly titled film “Out of Order”. 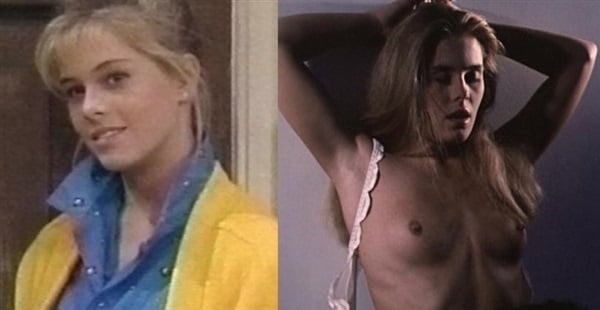 Nicole played the good looking popular daughter “Jamie Powell” on “Charles In Charge”. She then went on to have quite a successful career in the 90’s whoring her nude body in Playboy and in the film “Blown Away”. 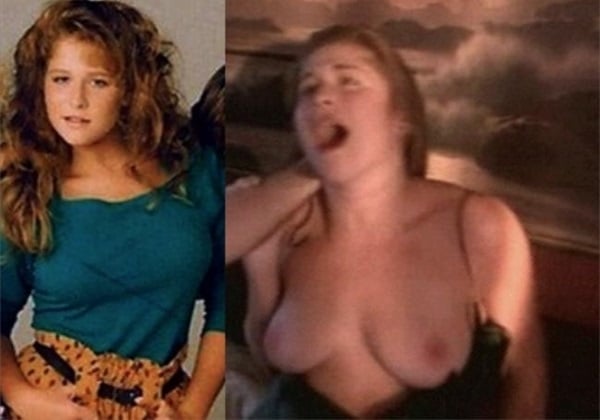 Jamie was “Cindy Lubbock” on the hit show “Just The Ten Of Us”. Few knew back then that the show was also a fitting title for Jamie’s typical Saturday night, as she later proved to be tremendous whore by getting naked in the movie “Tryst”. 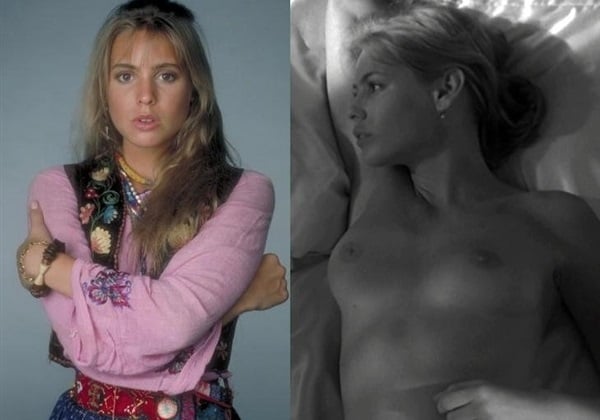 Olivia was the elder troublemaker sister on “The Wonder Years”. She gets naked in the horribly titled film “Live Nude Girls”, as the majority of the movie is women talking about relationships during a sleepover. Rest assured the shyster producers of this film will be hearing from my lawyers soon. 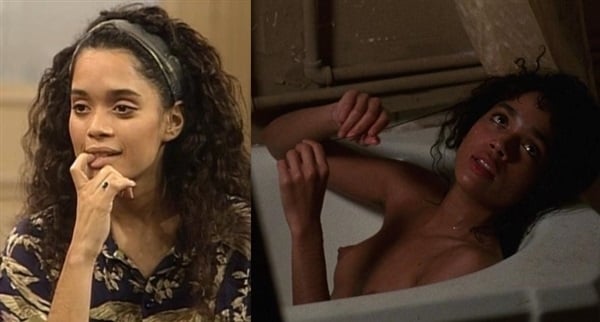 Lisa played Denise Huxtable on “The Cosby Show”, and she appeared nude in the film “Angel Heart”… and in Bill Cosby’s dressing room… but she probably wasn’t conscious for that.

#2 Elizabeth Berkley – “Saved By The Bell” 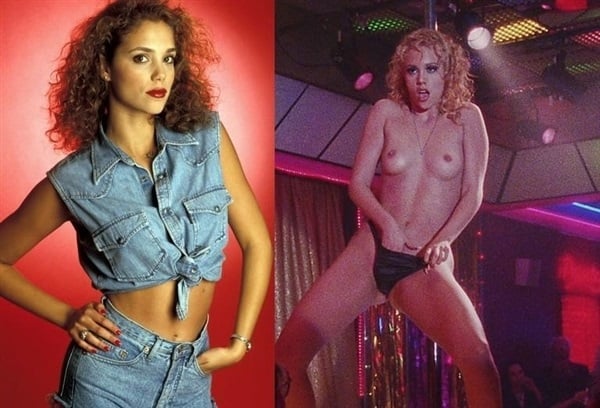 Elizabeth is best known for playing the brainiac goody-goody “Jessie Spano” on “Saved By The Bell”. Of course she inexplicably caused quite a stir in the 90’s when she played the much more believable role of a Vegas stripper in the MC-17 rated film “Showgirls”. 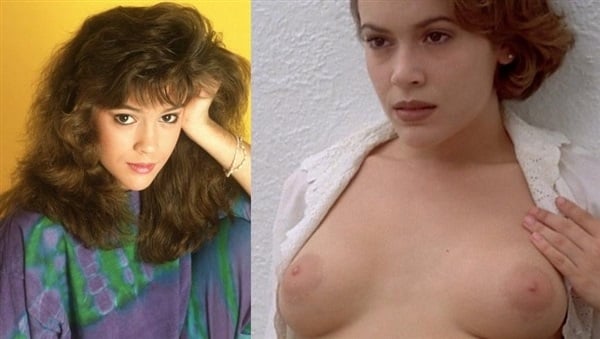 Alyssa became a nubile sex symbol in the 1980’s while playing Tony Danza’s daughter “Samantha Micelli” on the hit show “Who’s The Boss”. Of course us Muslims never understood Alyssa’s appeal as that “Jonathan” character from the show had much more delicate features and probably the tighter anus.