The Top 12 Celebrity Social Media Photos Of The Week 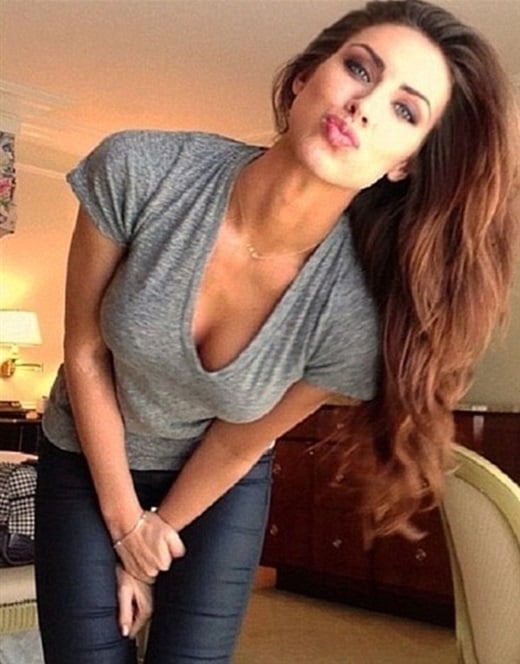 Katherine Webb shows some cleavage on Instagram. I guess she wasn’t told that a new college football season started, and no one gives a crap about her anymore. 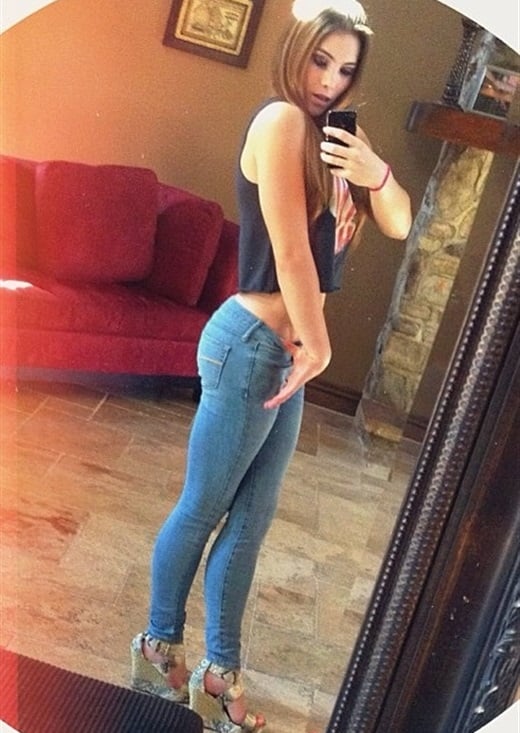 17-year-old Olympic gymnast McKayla Maroney shows off how good her butt looks in high heels and skinny jeans. Personally I think it would look better pulling a plow in my poppy fields. 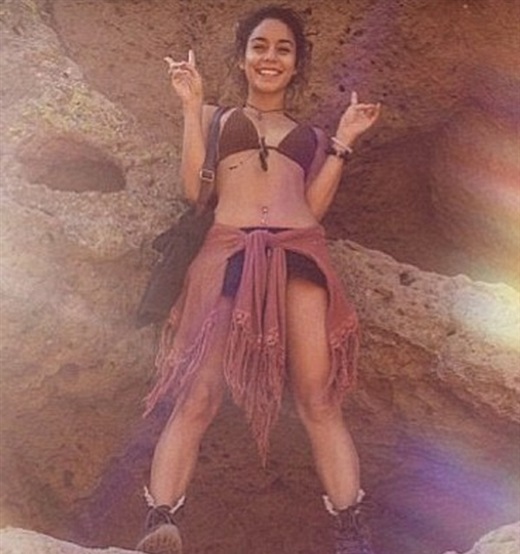 Vanessa Hudgens stands at the edge of cliff with no intention of jumping… what a cock tease. 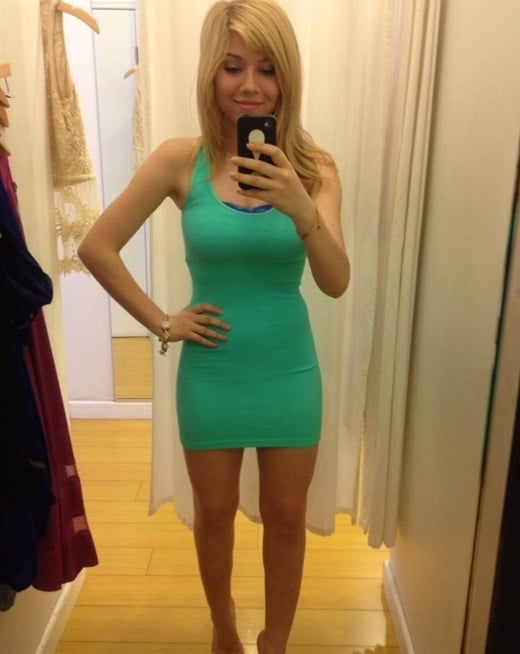 Nickelodeon star and mudshark Jennette McCurdy shows off a tight dress that she won’t be fitting into soon when she becomes a single mother. 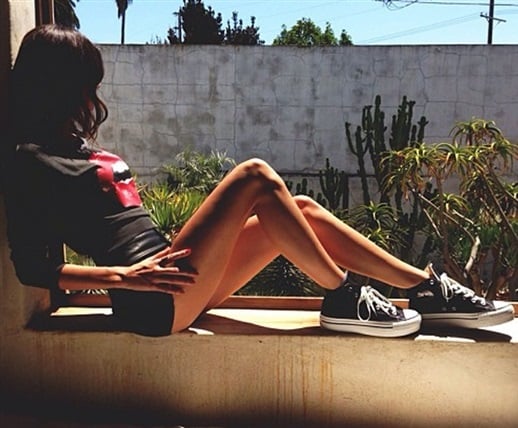 Kendall Jenner sits on the windowsill of a crack house waiting for her ghetto prince charming to come and tap her ass on video, so that she can be a superstar like her big sister Kim. 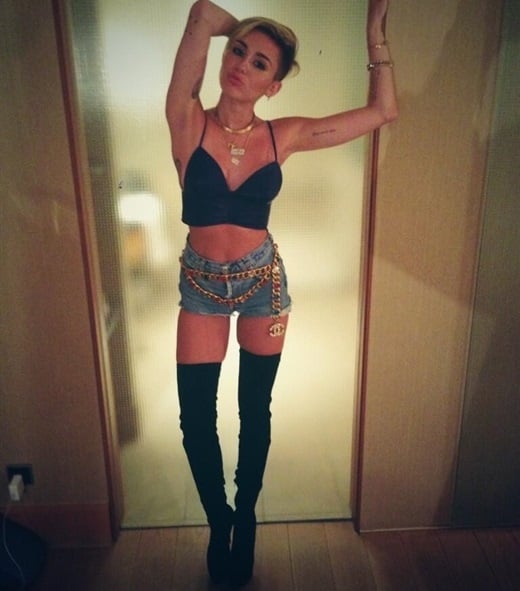 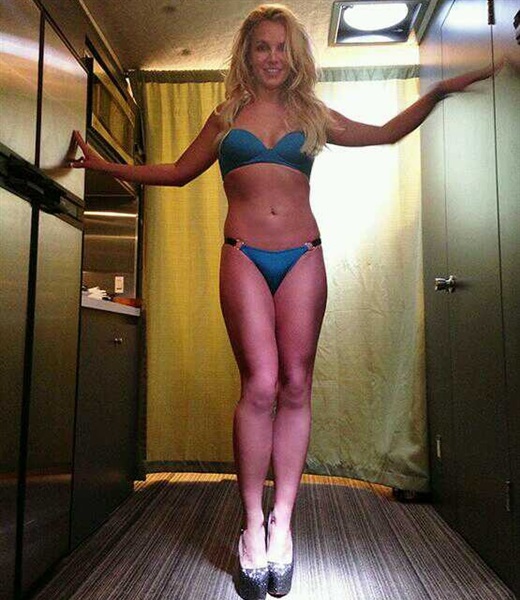 Britney Spears tucks her thick meaty cock between her legs for this bikini pic. 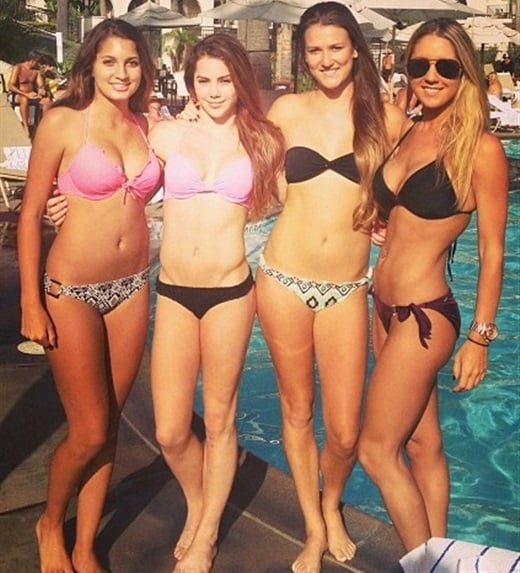 McKayla Maroney posing in a bikini by a pool with some friends, only one of which is plow-worthy (#4)… and I mean that in every sense of the word. 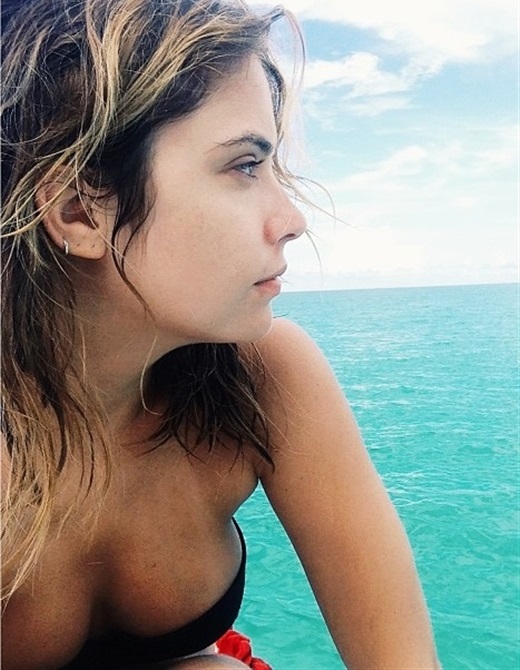 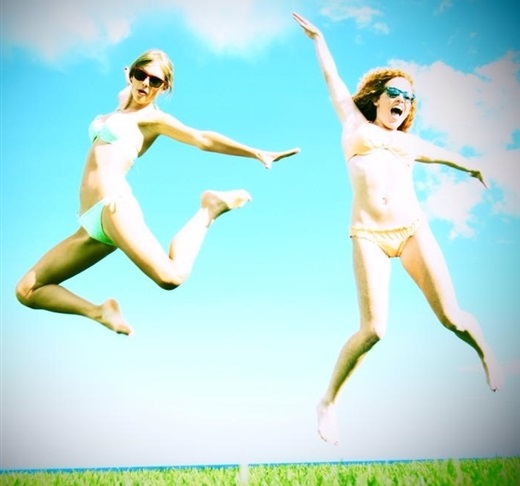 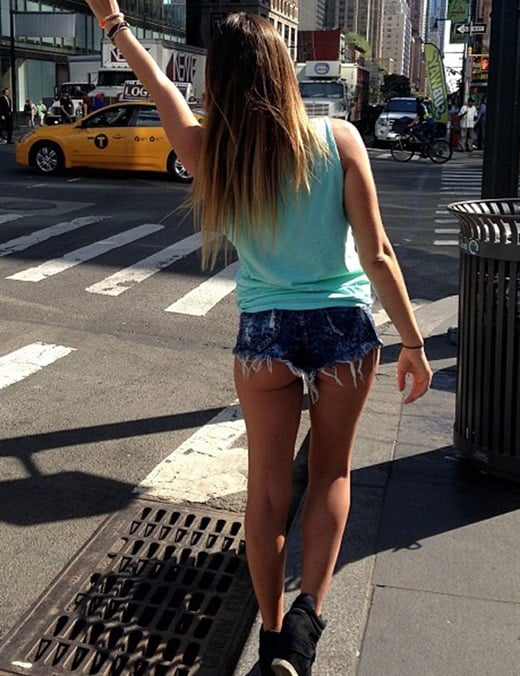 Pro surfer Anastasia Ashley walks the streets of Spanish Harlem with her ass cheeks hanging out the bottom of her jean shorts in the hopes of riding the famous Puerto Rican rape wave. 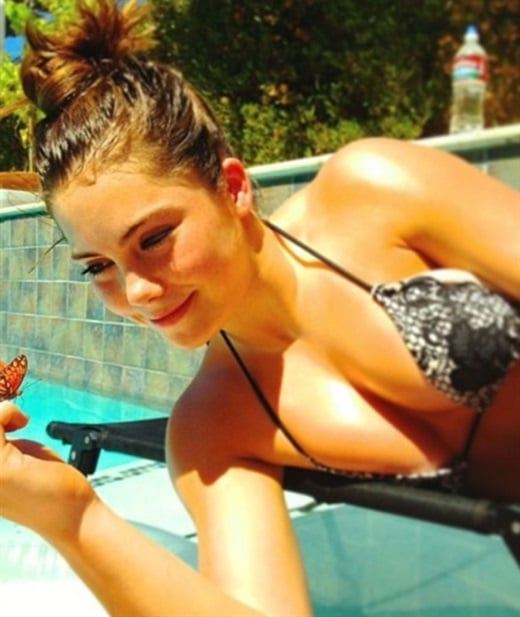 McKayla Maroney displays her barely illegal cleavage while smiling at a butterfly as Muhammad smiles down upon her fresh taut nubile body.