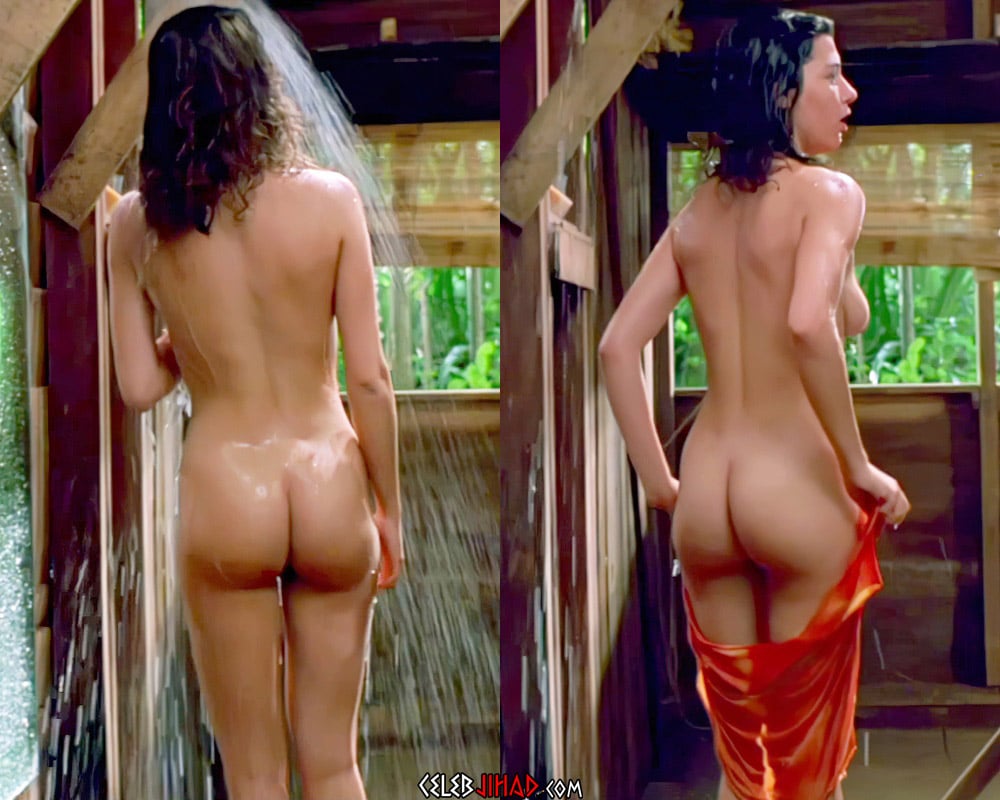 For this week’s Throwback Thursday we take a look back at Valentina Forte’s nude scenes from the 1985 film “Cut and Run” enhanced in ultra high definition in the video below.


As you can see in this film Valentina Forte gets her sweaty sin hole slammed, and then proceeds to test the temperature of her shower water with her face while still wearing a towel… This of course conveys that Valentina’s character is not only a tremendous whore, but she is also completely insane.

However with that said, there is certainly no denying that her plump round rump is extremely plowable… Both in the sense that it could pull the plow out in the fields by day, and take a pounding getting plowed by our enormous Muslim manhoods at night.