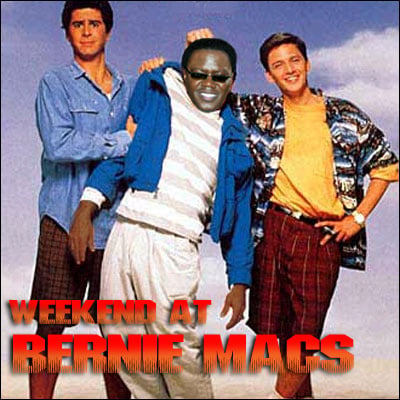 Universal Pictures announced this week that they have started filming a new feature-length comedy called “Weekend At Bernie Mac’s”. The film’s producer, Joel Wiseman, is excited with how the movie is progressing.

According to Wiseman, “early on filming was slow and tedious as Bernie Mac was too stiff, but over the past week he has really loosened up. I don’t know if it’s the decaying or he’s finally opened up to script, either way we are getting some great stuff from him.” The film is tentatively schedule to be released in the summer of 2009.